Two persons have been arrested in Maharashtra for allegedly duping 215 people to the tune of Rs 8.71 crore by promising attractive returns on investment in various schemes. 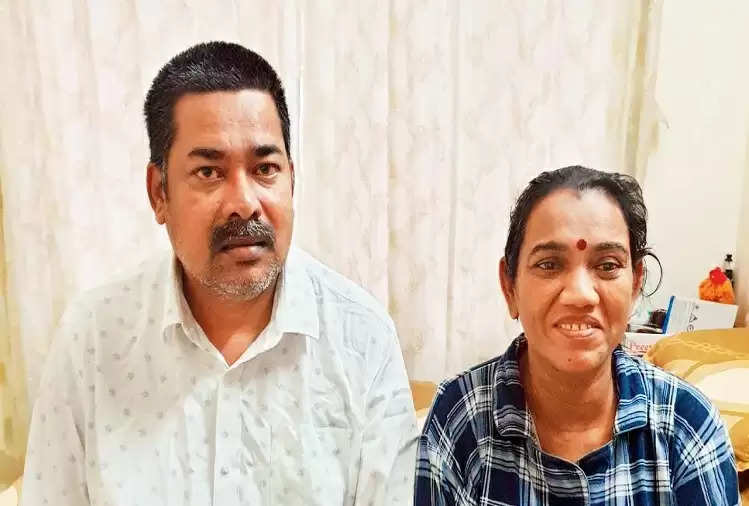 Deputy Commissioner of Police (Crime) Dr. Mahesh Patil says that the accused Amit Kantilal Jain and Yogesh Bhalerao had set up a consultancy firm here in Vasai city and through this people would be able to invest in various schemes and get 25 to 50 percent more returns. was offered.

After being cheated, Jain and Bhalerao fled the city after closing the company, the police commissioner said. According to a police release, the police sought help from the New Delhi Immigration Bureau after the two fled to Dubai. 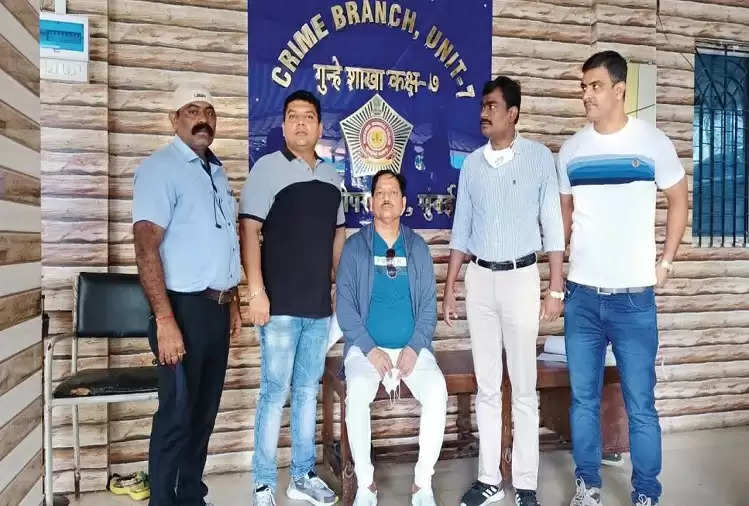 It was reported that Jain has to come to the Chinchoti area in the month of September. After this, the Mumbai Police laid a trap and caught him on 20 September. At the same time, Bhalerao was hiding in the city of Umbergaon in Gujarat after returning from Dubai.