Maharashtra: FIR registered against the headmaster of Zilla Parishad school for molesting a Class V student A case has been registered against the headmaster of a Zilla Parishad school in a village in Maharashtra's Chandrapur district for allegedly molesting a Class V student. The police have given this information on Tuesday. 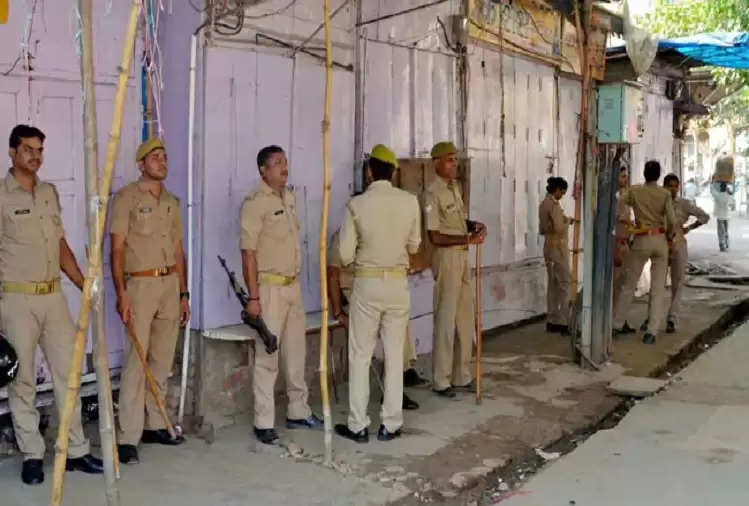 The alleged molestation took place inside a classroom on the first day of the reopening of schools on Monday after the accused headmaster sent other students out after some students witnessed the incident, the police official said.

After returning home, the victim girl informed her family members about the incident. After that, the police were informed. As the news spread, a group of people gathered outside the school to fight with the headmaster, though the police chased them away. 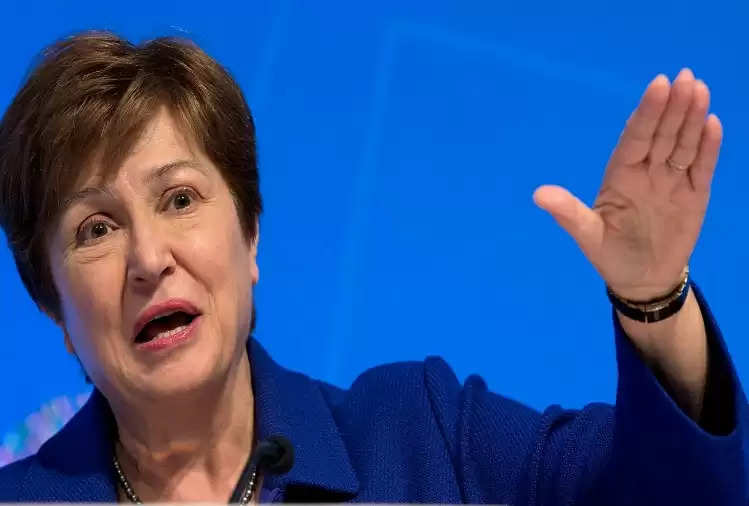 A case was registered against the accused headmaster under various sections of the Indian Penal Code and the Protection of Children from Sexual Offenses (POCSO) Act.