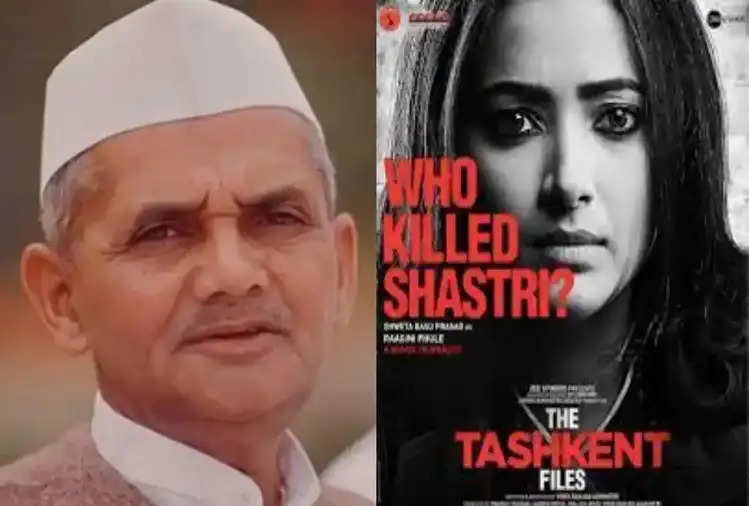 Lal Bahadur Shastri, who served as the Prime Minister of India from 1964 to 1966, died on January 11, 1966. His sudden demise is one of the most talked-about things about him.

Shastri was born on October 2, 1904, in a poor household and became interested in India's freedom struggle at an early age. He was greatly influenced by Mahatma Gandhi and decided to leave his studies to join the non-cooperation movement. 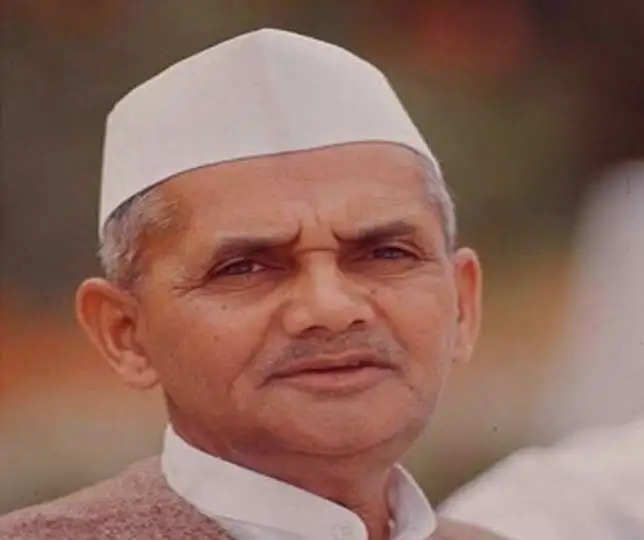 Known as a man of discipline, integrity, and immense willpower, Shastri supported the cause of the common man and the farmers. He gave the slogan 'Jai Jawan Jai Kisan' along with many others. After independence, he held several portfolios in the Union Cabinet.

Let us see why 56 years after his death, the manner of his death is still talked about.

It is believed that Shastri suffered a massive heart attack which led to his death in Tashkent, Russia, where he signed a peace deal between India and Pakistan after the 1965 war.

But, the story of his death is still shrouded in mystery as the government has refused to release any documents related to his death. Due to this people started to believe their own conspiracy theories regarding Shastri's death, but the government remained silent. 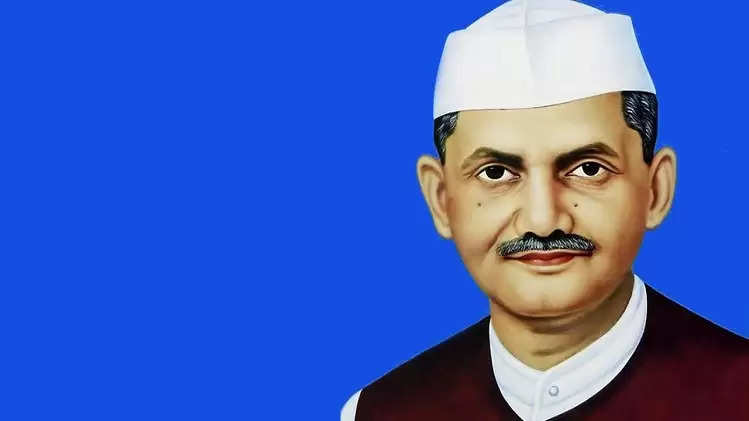 Lal Bahadur Shastri's son and senior Congress leader Anil Shastri urged the government to make public all documents related to his father's death, including the findings of the Raj Narayan Committee, which was formed in 1977 to probe the mysterious death of the leader. was done for. However, his efforts did not yield any results.

A film titled 'The Tashkent Files' by Vivek Agnihotri in 2019 aimed to unravel the mystery of his death. The film starred Shweta Basu Prasad, Mithun Chakraborty, Naseeruddin Shah, and Pankaj Tripathi in lead roles.

Agnihotri found it strange that India, the world's largest democracy, had no information and documents to unravel the mystery behind Shastri's death.

As we witness the 56th death anniversary of Lal Bahadur Shastri, we still do not have the answers to the questions related to his death.