Kovid 19: Corona can catch pace in festivals, India is just three steps away from the target of 100 crore vaccines The corona vaccination program is now just three steps (three crores) away from its target of 100 crores. Health Minister Mansukh Mandaviya said, on completion of 100 crore doses of the vaccination campaign, it will be announced at railway stations, planes, metro, and ships. The total vaccination figure in the country has crossed 97 crores. 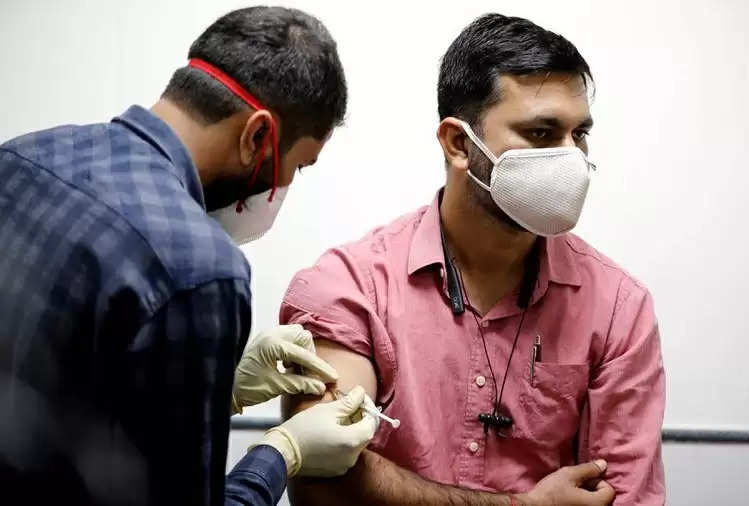 On the other hand, once again during the festive season in the country, the coronavirus seems to be gaining momentum. According to the data released by the Union Health Ministry on Thursday, the number of newly infected patients is increasing in the country for the last two days. In the last 24 hours, 18,987 cases have been reported while 246 patients have died. 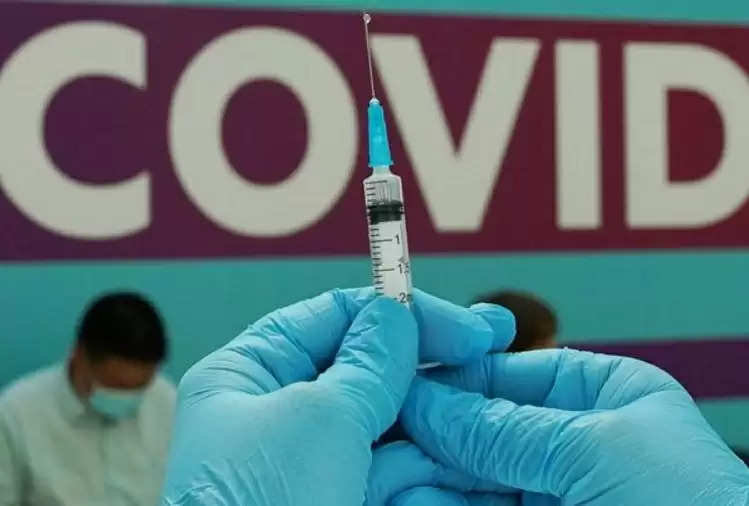 recovery rate increased
According to the Ministry of Health, the rate of patients beating Corona in the country has increased to 98.07 percent. A total of 13.01 lakh samples were tested in the last 24 hours. Of this, the virus has been confirmed in 1.46 percent of the samples. The daily infection rate has gone up to 1.19 percent, which has seen an increase. Talking about the weekly infection rate, it is 1.44 percent.

Curfew extended in Andhra Pradesh
According to the Ministry of Health, the cases of infection were reduced on Tuesday and Wednesday, but now the infection is increasing. On the last day, 481 new cases of coronavirus have been reported in Mumbai. Three patients have died. In the last 24 hours, 461 patients have been declared healthy. Curfew has been extended in Andhra Pradesh till October 30.

Therefore, at least 90 to 95 percent of the single dose can be waited to be vaccinated. Vaccination committee sources say adults are the first to wait to complete their vaccinations. Therefore, preparations related to immunization of children have been continued but are not prioritizing to accelerate the process further.