Know which state's CM said - don't be afraid of contempt of court, it is not easy to send someone to jail, police control is with me 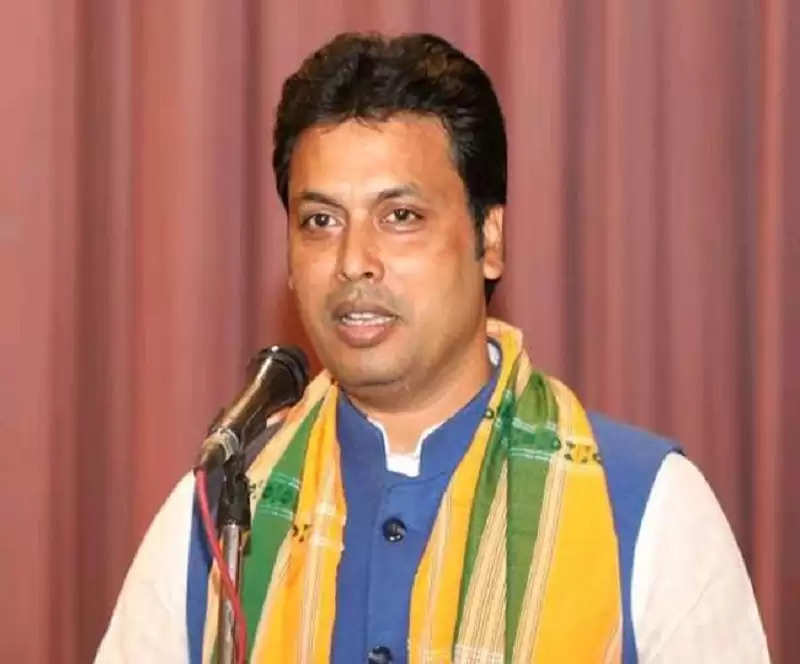 Tripura Chief Minister Biplab Kumar Deb asked government officials not to panic over contempt of court. He said that sending someone to jail is not easy as they have control of the police. A political controversy has arisen over this statement of the Chief Minister. Opposition parties say democracy is at stake under his rule.

The Chief Minister said that sending someone to jail is not an easy task, as police would be needed for this. Amidst loud applause from the audience, he said, I control the police. Power is in the hands of the one who runs the government. Meanwhile, opposition parties have criticized the Chief Minister's statement. CPI(M) state secretary Jitendra Choudhury said this shows that they do not respect the judiciary, which is an important pillar of democracy. The Trinamool Congress has also criticized the Chief Minister's statement and requested the Supreme Court to take cognizance of it.