Kerala Wife-Swapping Case: The disgusting game of swapping wives: 1000 people in the circle of 'online sex ring', the revelations created a stir in Kerala 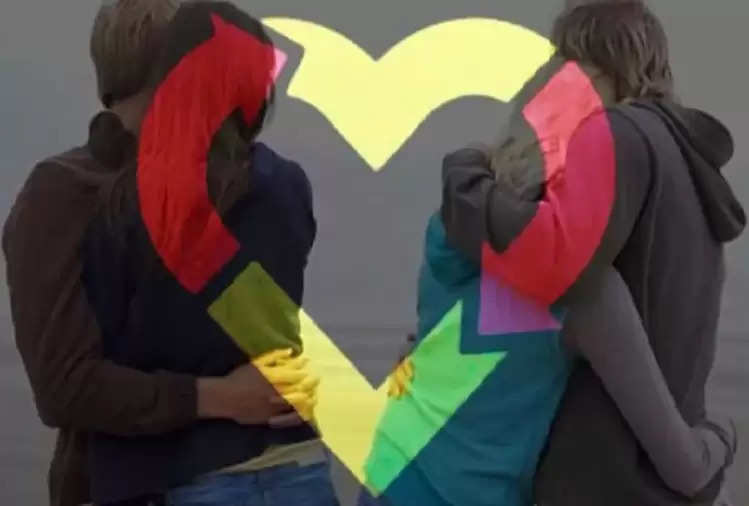 New truths have started coming to the fore with the revelations of the disgusting and shameful game of wife swapping exposed in Kerala in the past. This has stirred up Kerala. Shocking things have come to the fore in the arrest of six accused and the investigation of their activities. Many high-profile people of the state are also suspected to be associated with it.

According to Kerala Police, more than 1000 people were associated with this 'online sex ring'. There is also a possibility of money transactions in this business of sexual exploitation. The gang was busted by the Kerala Police on January 9. In fact, this matter came to light on the complaint made by a victim woman against her own husband. The victim had alleged that it was her husband who compelled her to have 'group sex' and was earning money like this for the past three-and-a-half years.

Investigation of 'sex trade' happening all over Kerala
Kerala DGP Anil Kant himself is monitoring the matter. He has directed the subordinate officers to investigate this 'sex trade' in the entire state and no one should be spared. The cyber cell of the police is also investigating the social media platforms through which this immoral and shameful business was being run by forming various groups.

The victim filed a named complaint against nine people
The first complaint in the case was made on January 8 by a 27-year-old woman from Karukachal in the Kottayam district. He has filed a named complaint against nine people. In this, their names and phone numbers are also given. She alleged that with the consent of her husband, these men sexually abused her in the name of swapping wives. After this, six out of the nine accused have been arrested so far.