Kerala High Court : Even kidney, liver or heart of a person with criminal background is not criminal 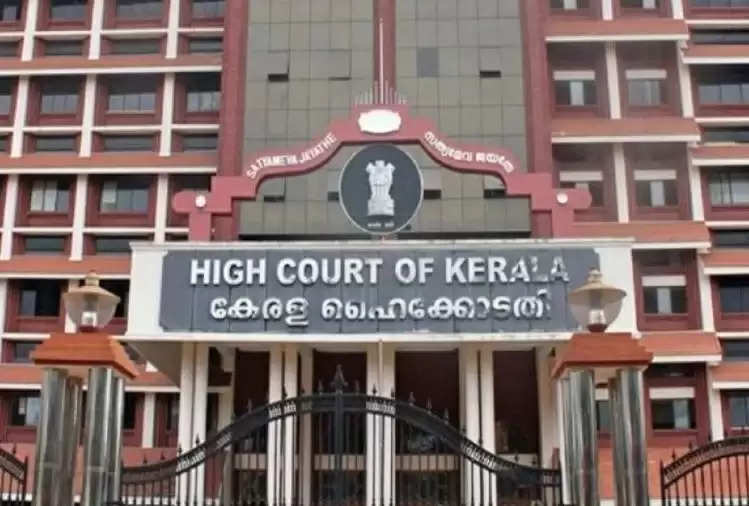 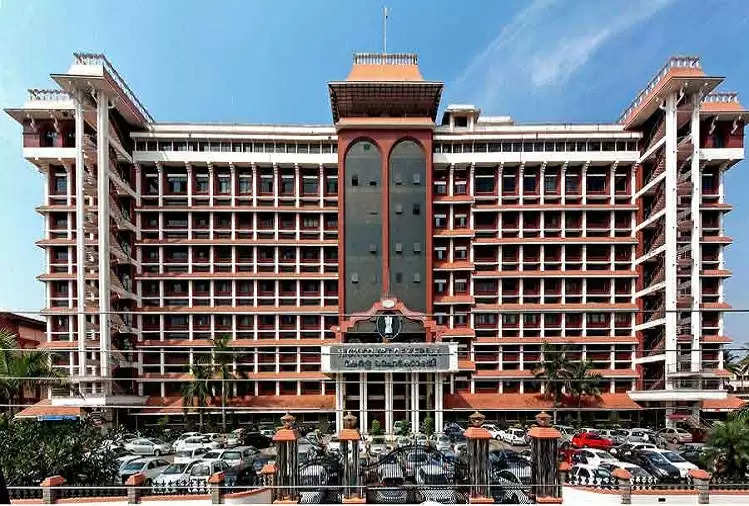 The Kerala High Court said this while setting aside the decision of the District Authority Committee for Organ Donation Affairs in Ernakulam to restrain a person from donating a kidney.


The committee had declared the person ineligible for organ donation by having a criminal background. A person from Kerala had filed a petition in the High Court regarding this. Both his kidneys are bad. His old driver agreed to donate the kidney, but the committee rejected the application after changing the application for four months, stating that the driver had a criminal background.

The organ donation application can also be rejected by stating that the person receiving the organ is of a different religion, caste than the organ donor. Perhaps the committee feels that if a person's part is taken by another person, then the behavior of the first person will come in him. What kind of logic is this? How can a sane person even think like this? A man is lying on the death bed, in that time one should see the practicality. 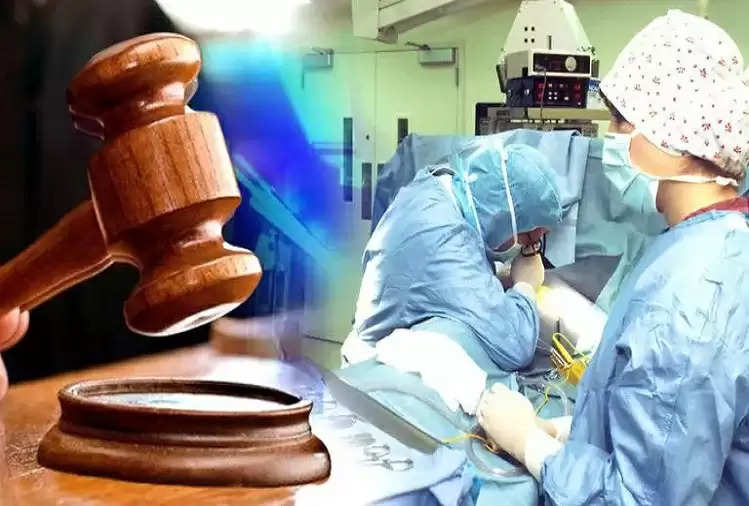 The body donates organs to the mortal

The High Court said, if the body is buried, it rots, if it is burnt then ashes remain. When organs are donated they bring happiness and life to many people. The decisions of the authority committee should be such that people are motivated for organs donation.

The High Court expressed displeasure over the rejection of the petitioner's application after four months and said, "It should not happen in future." Ordered the Chief Secretary of Kerala to direct all the committees to hold regular meetings and take decisions on organ donation applications within seven days. In case of emergency, consider immediately. If it takes more than seven days to make a decision, the committee should explain the reason for this delay in its decision.