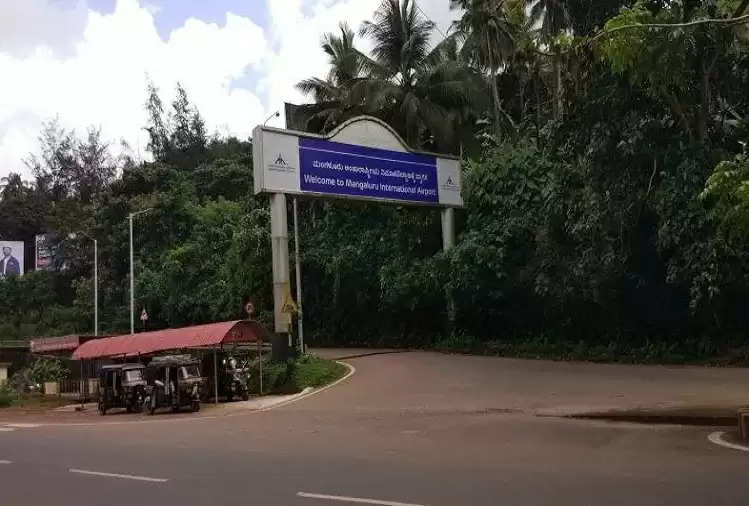 After months of protests, the tag of 'Adani Airport' has finally been removed from the name of Mangaluru International Airport. The name board, which was there before the control of this airport passed to the Adani Group, has been put back. 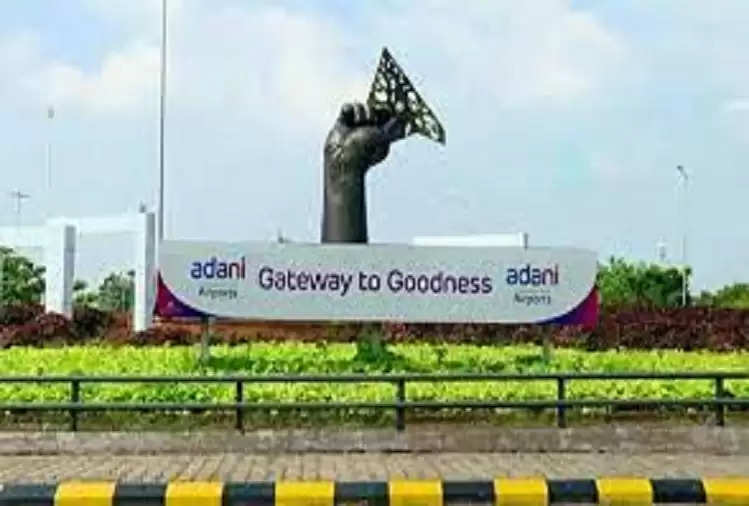 Social activist Dilraj Alva, who raised the issue, said on Saturday that the Adani Group had added the word 'Adani Airport' to its name after assuming the responsibility of functioning of the airport.


However, when the information was sought under the Right to Information Act, it was found that there was no provision regarding change of name in the contract for operation and maintenance of the airport. 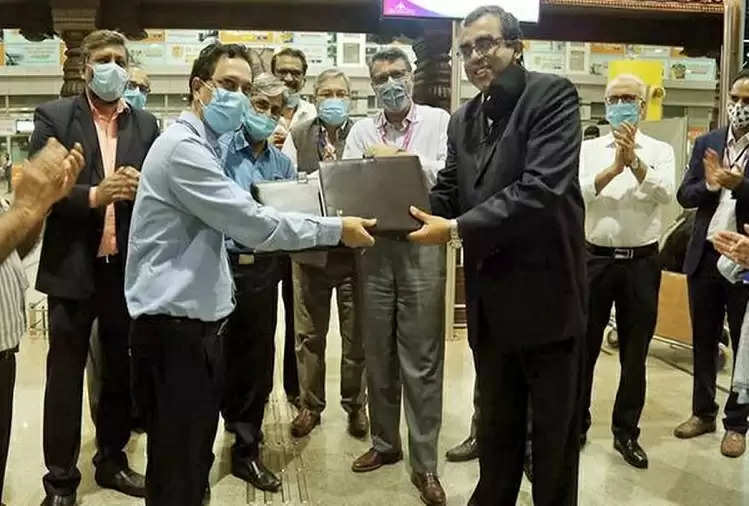 After this, the Airport Authority of India and the Director of Mangaluru International Airport were given a legal notice in this regard and the question was asked about adding the tag 'Adani' in the name of the airport. As a result, the name of the international airport was changed as before. Dilraj Alva told that he has made changes on both Facebook and Twitter of Mangaluru airport.