In the Simdega district of Jharkhand, police have arrested two persons after recovering around 39 kg of silver jewelry and a silver brick during a vehicle checking operation. A senior police officer has given this information on Wednesday. 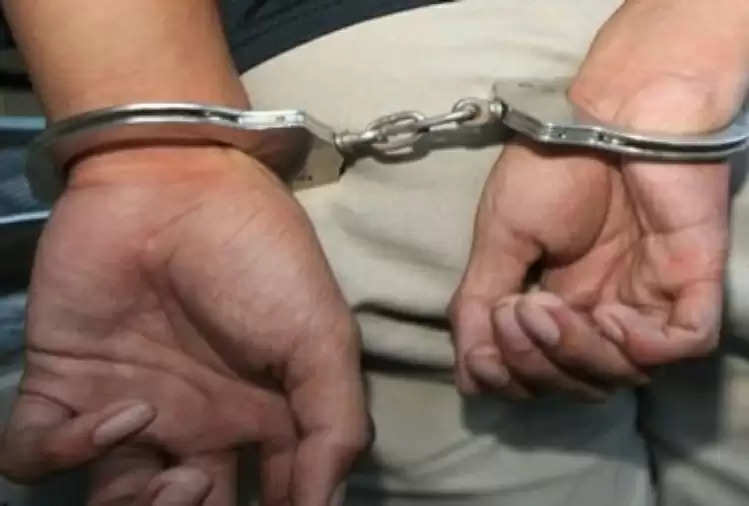 District Superintendent of Police Dr. Shams Tabrez said that the jewelry and silver bricks weighing 38.830 kg have been estimated to be around Rs 25 lakh. Goods were being smuggled in an SUV from Chhattisgarh to Odisha via Ranchi when the police stopped it at Targa Mehroli on National Highway 143. 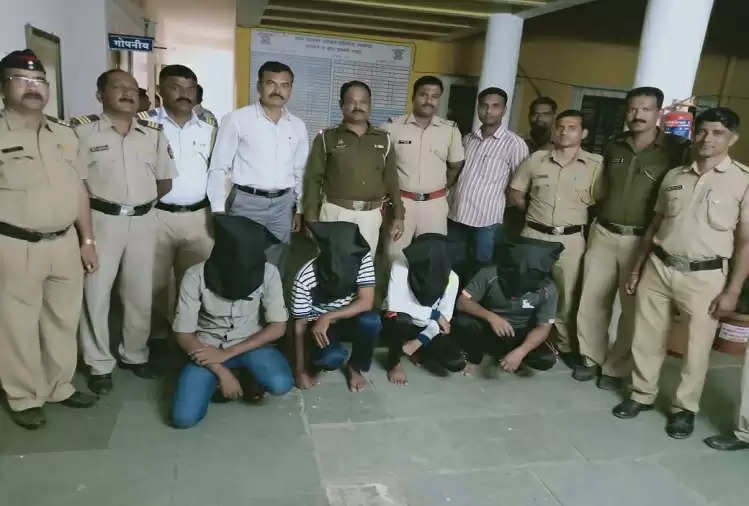 Dr. Shamstabrej said two people in the vehicle tried but were caught on Tuesday night. Both the arrested persons confessed that they used to smuggle silver jewelry, stealing them.