Jaipur: Now this campaign will be run to prevent the increasing corona infection 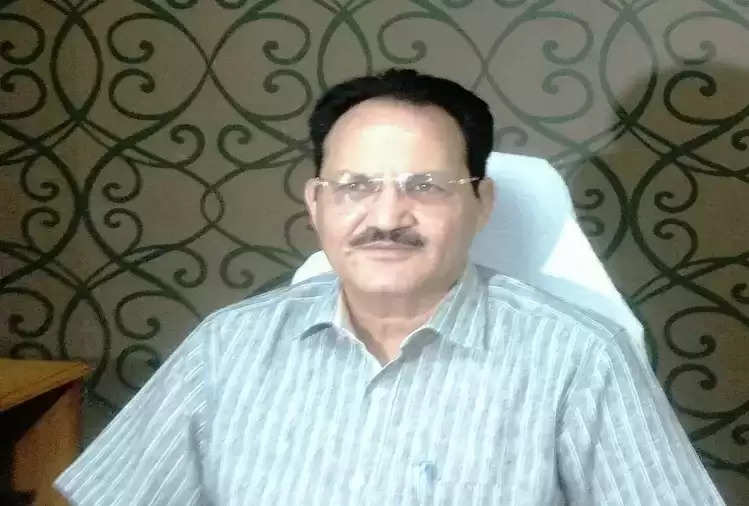 The effect of the coronavirus has increased a lot in Jaipur, the capital of Rajasthan. The district administration has now taken a big step to prevent and prevent the ever-increasing cases of infection from the new variant Omicron of Corona. Under this, a public consciousness campaign will be run by the district administration in accordance with the instructions of the public awareness campaign to be run for the implementation of 'extra-vigilant-careful public discipline.

Giving information about this, District Collector Antar Singh Nehra said that the increasing infection of Kovid can be prevented and prevented only through public awareness. In the past also, a public awareness campaign was conducted by the district administration under the first and second waves of COVID. Nehra said that a public consciousness campaign will be launched by the district administration to prevent the increasing infection of the new variant Omicron of Kovid.

Under which the Chief Block Education Officer, Jaipur-West, East, Jhotwara, Sanganer has been directed to set up a reference center in-charge (CRC) appointed in their area, through the Anti-Covid team, as per the schedule, in which the concerned departments coordinate with each other.

In the urban area, the planned program will be run at public places like vegetable markets, grain markets, railway stations, hospitals, bus stands, religious places, etc. Under this, along with the work of preparing posters, rangoli, mask distribution, and corona public awareness, street plays, corona awareness exhibition, etc., along with wide publicity of vaccination and increase in vaccination, eligible persons should be motivated to get vaccinated.