Jaipur: In a moving car, youths did obscene acts with a 13-year-old girl 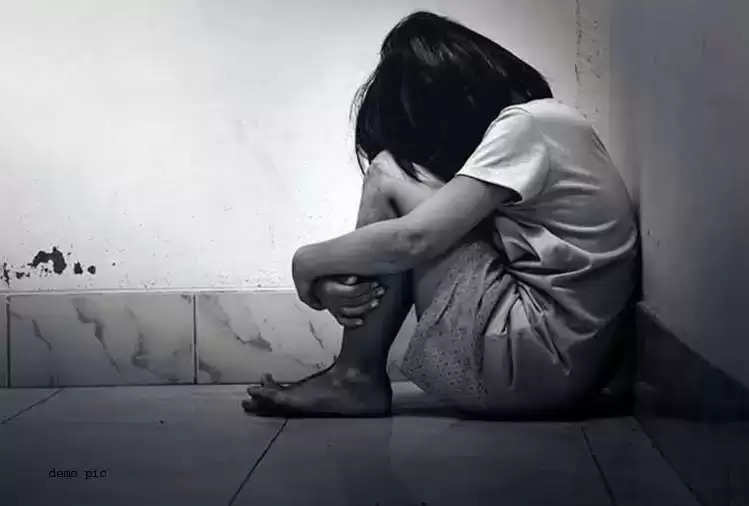 In Jaipur, the capital of Rajasthan, once again the matter of shaming humanity has come to light. Here now the case of kidnapping a 13-year-old girl and committing obscene acts in a moving car has come to light. In this regard, the girl's mother has registered a case at Malpura Gate police station.

According to the news, this incident is being told along with the girl on December 30. According to the police, the girl resident of Ramnagar Colony was alone in the house. Meanwhile, at around 10 in the morning, three youths in the car came home and asked about the elder brother of the girl. As soon as the child says that there is no one at home. The three youths forcibly made her sit in the car. After this, in the moving car, he sexually assaulted and molested the girl.

When the youths stopped the car on Haldighati road, the girl started making noise. Thereafter, the accused fled leaving the girl there. The girl went to her house on foot. In this regard, the three youths had also informed the elder brother of the girl through a WhatsApp call.