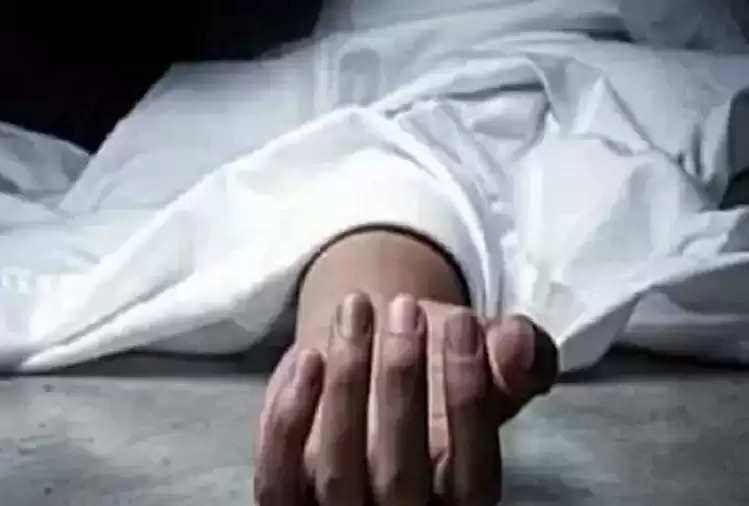 A case of suicide by son and daughter-in-law of UDC has come to light in the Central Intelligence Bureau in Shiv Shankar Colony of Adarsh ​​Nagar police station area of ​​Radhani Jaipur, Rajasthan.

According to reports, the son of UDC posted in IB was married nine months back. It is being told that the son had consumed poison by cutting the veins of his hand. Seeing this, his wife also ended her life by consuming poison. After consuming the poison, both were taken to SMS Hospital, where doctors declared them brought dead.

According to reports, in this regard, Police Officer Vishnu Khatri informed that Hemant Sahu (26) and Hemlata (21) were married nine months ago in April. Both had committed suicide. He informed that Hemant was quite angry by nature. After marriage, he was preparing for competitive exams. There was no information about what happened between the two husbands and wife in the night.