Jaipur: Humanity shamed, a woman murdered after being gang-raped 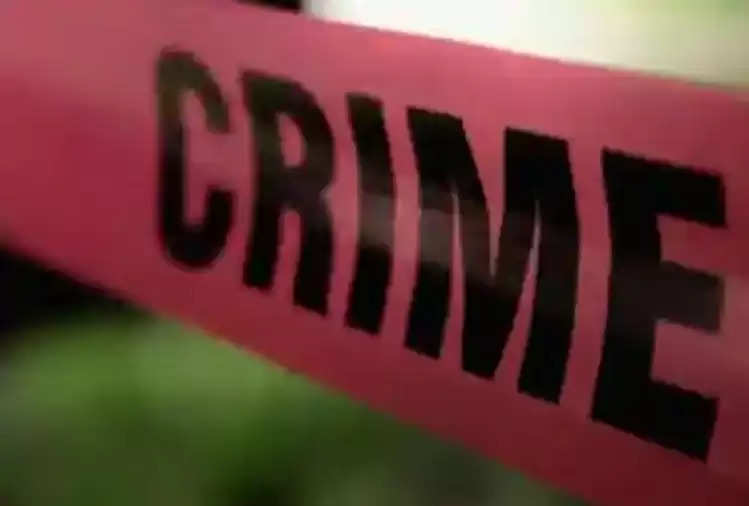 The case of shaming humanity has come to light from the Bassi area of ​​Jaipur, the capital of Rajasthan, knowing about which your soul will also be shaken. According to reports, a 60-year-old woman was abducted here and first gang-raped, and then her head and face were crushed to death with stones.

After this, after carrying out this heinous incident, the miscreants threw the dead body of the woman into the drain in a nude condition. The body of the 60-year-old woman, who went missing late Saturday evening, was found on Sunday.

According to reports, a case of murder, kidnapping, rape, and hiding the dead body to destroy evidence has been registered at Bassi police station on behalf of the husband of the woman resident of Banskoh. Police have expressed the possibility of the involvement of two more people in this incident.

The deceased woman used to work in a factory making plyboards in the Bassi Rico area. She did not return home from work on Saturday. After this, on Sunday, the woman's husband lodged a missing person case.

On Sunday afternoon, shepherds at Dhol Ki Dhani in Jhar village of Bassi saw the woman's body in a drain in the forest. Whose information he gave to the sarpanch of Jhar. After this, the police were informed about this. The police are investigating in this regard on their behalf.