ISRO chief said : Relaxation in rules will increase investment of foreign companies in the space sector 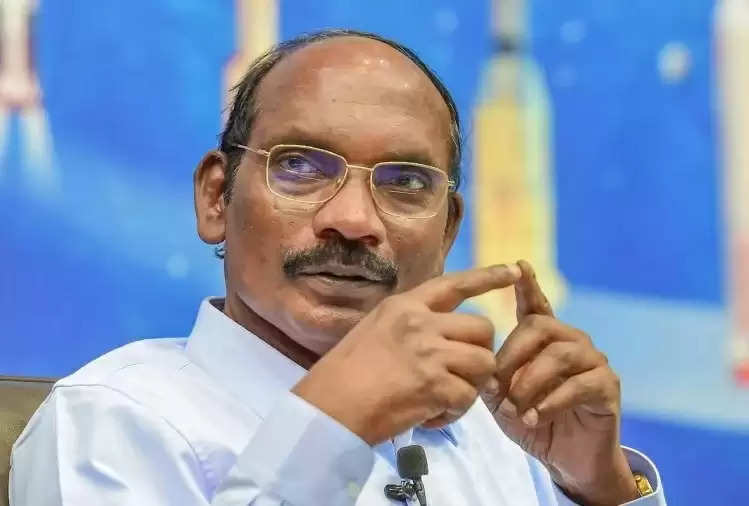 “Reforms made in the field of space and relaxation in foreign direct investment norms will now lead to a long-term mutually beneficial relationship between Indian and foreign companies. At present, applications from more than 40 companies have been received for the use of ISRO's facilities, most of the startup companies. Applications are being assessed. In the coming times, there will be huge opportunities for foreign space companies to invest in India, which will open up immense possibilities of collaboration between foreign and Indian companies in the space sector. 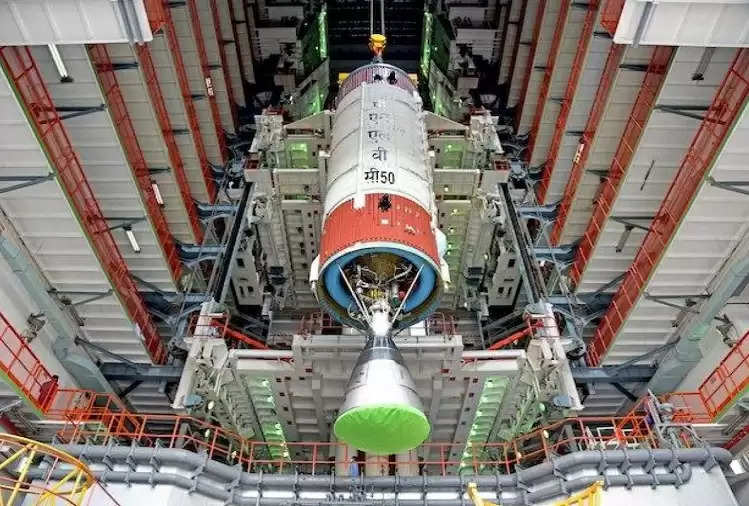 This was stated by K Sivan, Chairman of ISRO and Secretary, Department of Space, at the International Space Conference organized by the Confederation of Indian Industry. He said that many companies have shown keen interest in the Indian space sector. Foreign direct investment policies in space are being revised. In the coming days, ISRO will focus on research, research, and technology development, so that technological backwardness can be eliminated in the shortest possible time with more responsibility in view of the changing times. ISRO's expertise and facilities will be used in collaboration with the private sector to increase liquidity and investments as needed.


The private sector will get the benefit of ISRO's expertise

He said that only last week, the Department of Space has signed an agreement with Skyroute Aerospace Pvt Ltd, under which the company will have access to various laboratories and expertise of ISRO. This will enable the company to test its launch vehicle systems. Many more such agreements are going to happen in the coming days. The reforms have since allowed people in the private sector to access buildings where rockets are made or where launch services are conducted. 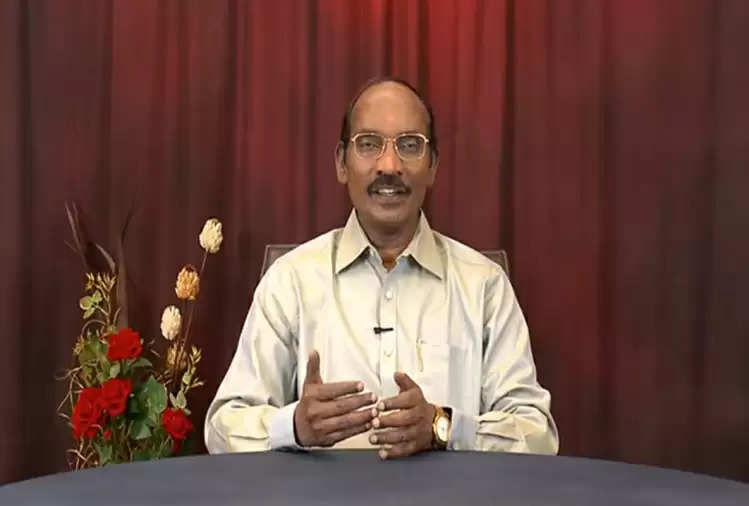 In-space will help the private sector

The Central Government has constituted the Indian National Space Promotion and Authorization Center (In-Space) under the Department of Space. This body will approve and regulate the space activities of the private sector. In-Space will act as a bridge between ISRO and the private sector, leading to optimum utilization of India's space sector resources and promoting space sector activities in India.

Space Activity Bill is getting ready

R Umamaheswaran, Scientific Secretary of ISRO and in charge of In-Space, said that the draft of the Space Activity Bill has been prepared. It is under review in several departments. It will be placed in Parliament after inter-ministerial consultations. Along with this, the policy related to Satcom (Satellite Communication) and Remote Sensing is also almost ready, which will give more opportunities to India's space industry to meet the demand of space applications. Apart from this, ISRO has prepared the draft policies of Space Transportation, Satellite Navigation, Space Human Technology Transfer.