Indian Railways news: Now traveling by rail can be costly for you! If you travel by train then this news is for you. Now traveling by train may soon become a bit more expensive for you as passengers will now have to pay an additional charge of between Rs 10 to Rs 35 for boarding trains from stations that have been redeveloped or will be developed soon.

A similar fee will be charged from the passengers at the newly designed stations or at the new stations. For this, a charge will be added to their ticket. You may also have to pay this charge.

Fees will be added in five categories 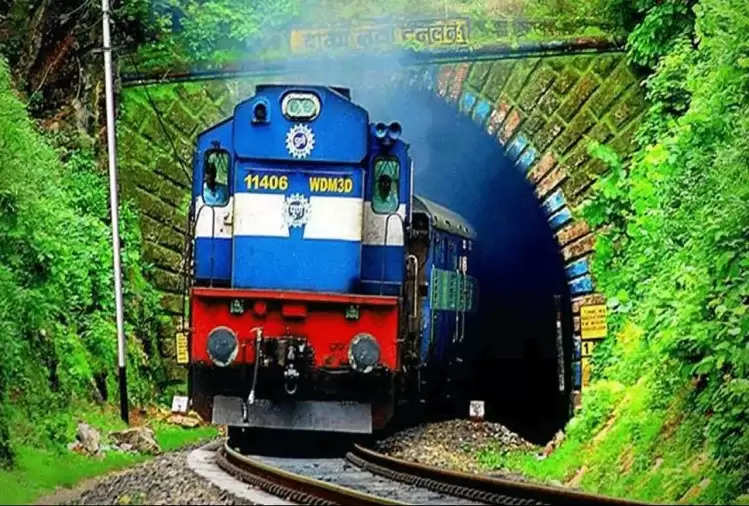 Charges will be made for the redeveloped station

Sources said the decision in this regard was earlier sent by the Indian Railways to the cabinet. The Railways had earlier clarified that the user charges would be levied only at those stations which are redeveloped and have a high footfall.