Indian Farmers Association submitted a memorandum to the President regarding this demand! 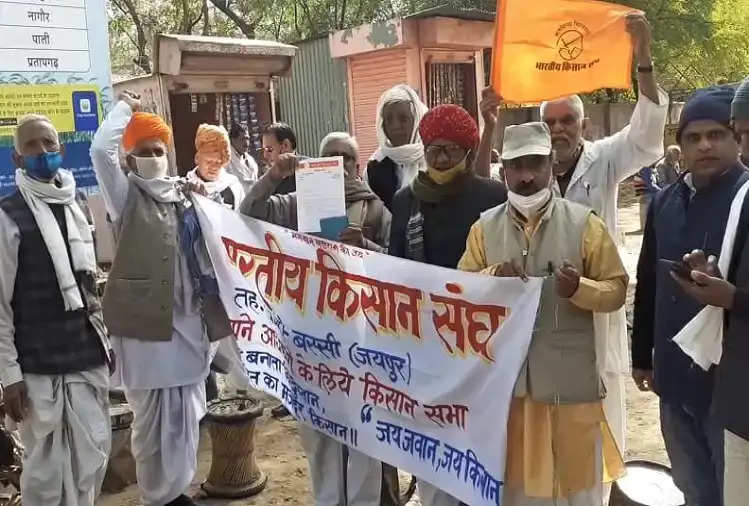 Today, on behalf of the Indian Farmers Association, a memorandum was submitted to the Bassi sub-divisional officer in the name of the President for giving a remunerative price on a cost basis. Earlier, a sit-in was organized by the Indian Farmers' Union. During the dharna, the farmers have said that the Central Government should bring a new law regarding remunerative prices to the farmers.

The farmers are becoming poorer as they do not get the price for their produce. The debt is mounting on them. By bringing a law, the government should make arrangements for payment of farmers' crops by adding cost, profit, and cost. 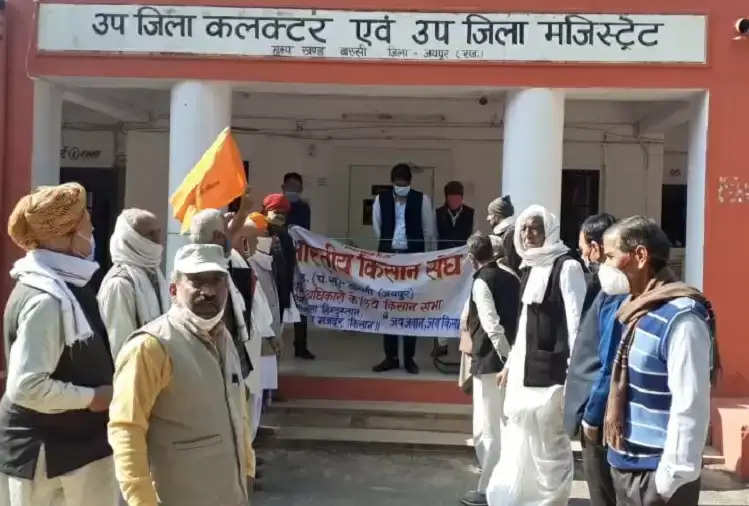