IMD forecast: Light to heavy rain may occur in these states for the next three days! 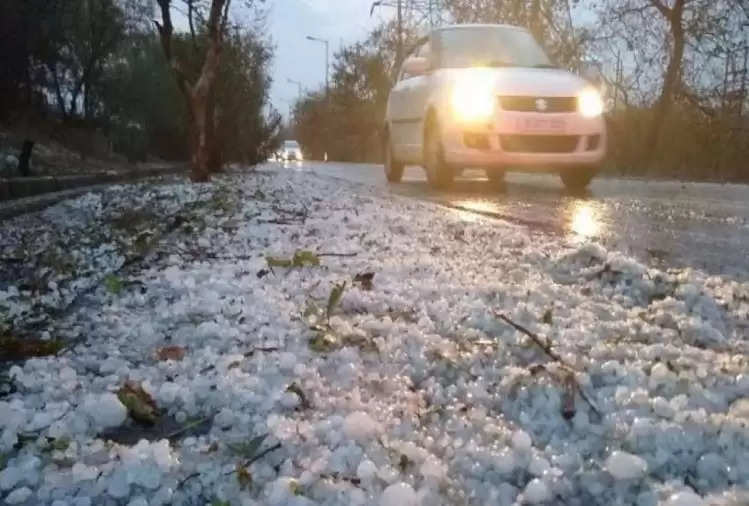 According to the recent forecast of the India Meteorological Department, there is a possibility of bad weather from January 7 to January 9 over all the states of North and Central parts of India. Light to moderate rainfall is expected on January 8 as the second Western Disturbance of this week. There may be a hailstorm in MP and East UP tomorrow.

According to the IMD, an Intense Western Disturbance will affect Northwest India from the night of January 6. Under the influence of WD, a cyclonic circulation is very likely to develop over Southwest Rajasthan and adjoining areas on January 7.

The IMD had forecast rain in the northwest and central parts of India till January 9. Light/moderate rainfall is very likely to continue over Punjab, Haryana, Chandigarh and Delhi, North Rajasthan, and West UP on January 7. Light rain will turn into a hailstorm on January 8 and 9 in Madhya Pradesh and East UP. 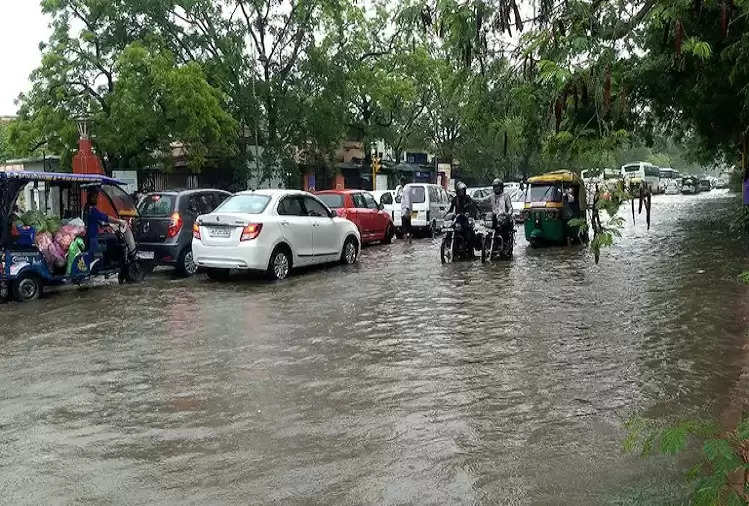 In the next 4-5 days, no cold wave conditions are likely over North India, the IMD said earlier in the week.