If there is no voter ID card, voting can also be done with these 11 documents 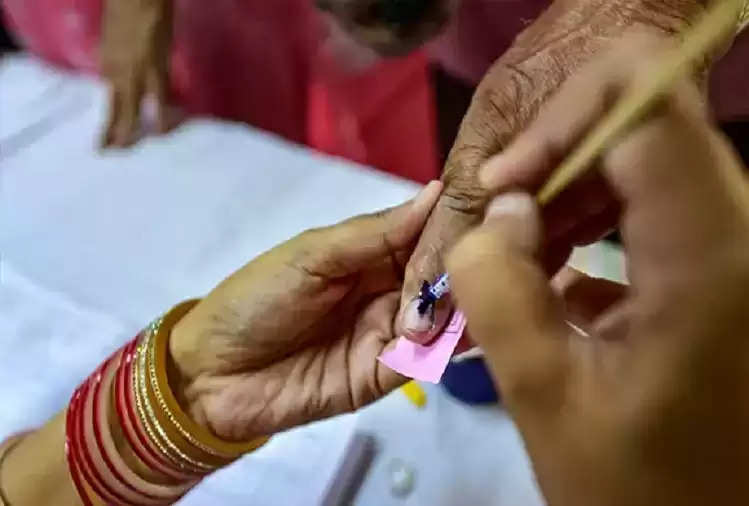 In five states of the country (Uttar Pradesh, Uttarakhand, Punjab, Goa, and Manipur), the bugle has been sounded for the assembly elections to be held this year. The Election Commission has announced the dates of elections in these states. Assembly elections will be held in 7 phases in these states of the country. It will start from Uttar Pradesh. The first phase of elections in UP will be held on February 10. Whereas the results of the elections will be declared on March 10. If you do not have a Voter ID card to vote in these elections, then there is no need to worry about it. You can vote with 11 documents even without a Voter ID card.

These documents are as follows: