If the BJP government comes in Rajasthan, these people will sell Hawa Mahal, Amer Mahal, and Chittorgarh Fort: Rajeev Shukla 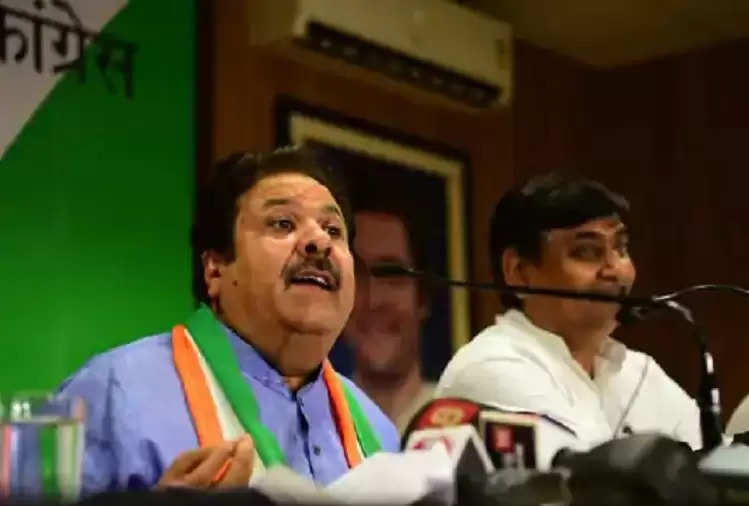 Former Union Minister and senior Congress leader Rajiv Shukla have accused the Central Government of trying to sell national heritage in the name of monetization. 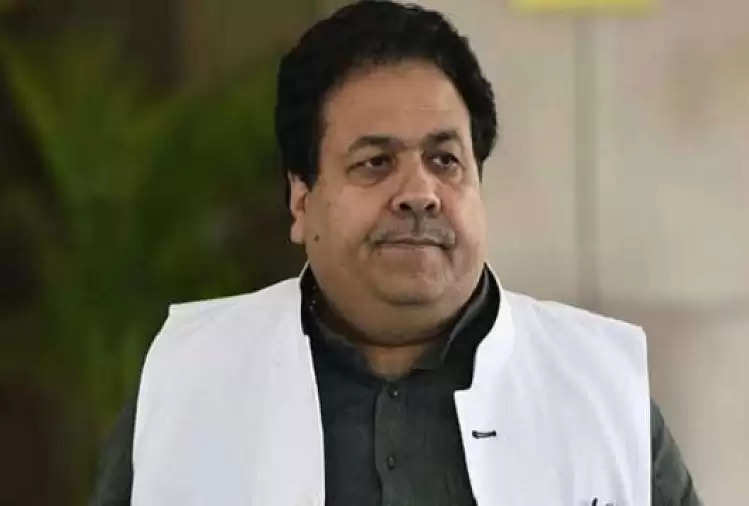 Congress leader Rajiv Shukla, in a press conference on Friday, accused the Narendra Modi government of the Center and said that if it cannot run many big enterprises of the country including railways, ports, communication services, airports, then it should remain in power. There are no entitlements.

During this, the former Union Minister said that the Modi government is doing the work of selling the big enterprises that were made in the country in the last 70 years to private hands, which is not right. 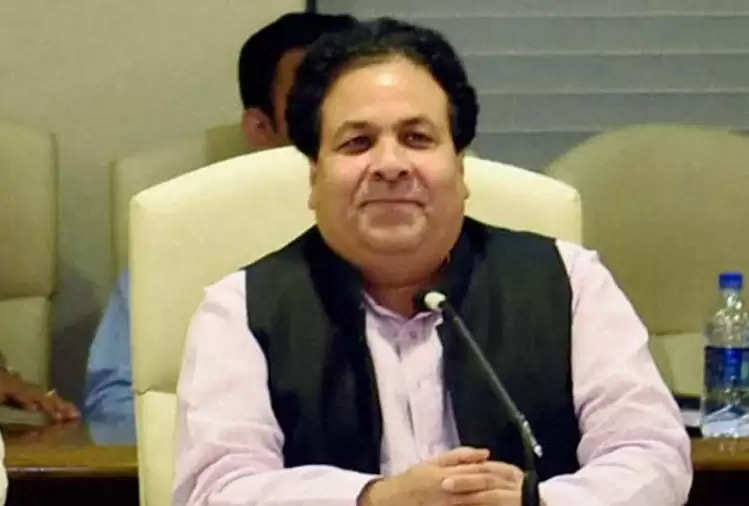 Rajeev Shukla even said during this time that if the Bharatiya Janata Party government came to power in Rajasthan, then these people would sell the world-famous Hawa Mahal of Jaipur and Amer palace and the fort of Chittorgarh, etc. During this, Rajiv Shukla has also targeted the central government regarding the increased prices of petrol, diesel, and gas.