ICMR's warning: India is more at risk than America, the possibility of the third wave from events and tourists Although the pace of corona in the country has slowed down, the threat of the third wave of the corona is still not averted. The ICMR has cautioned that rising tourist numbers and overcrowding at social, religious, and political events could increase the risk of a third wave. In this report, it has been advised to avoid overcrowding and mass gatherings. 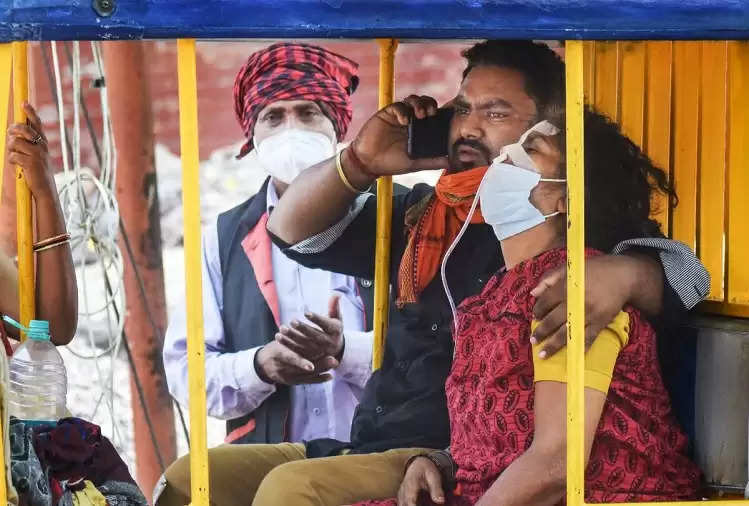 According to researchers, given the density of population in India, the risk of spreading corona here is higher than in America. In such a situation, it can increase the risk of the third wave by 103%. The peak of the pandemic could have come four weeks earlier because of the festive atmosphere and holiday excursions. The study, titled 'Responsible Travel in India during COVID-19', has estimated the third wave, imagining a situation similar to Himachal Pradesh on the basis of mathematical models.

Here the severity of the first and second waves of the corona was less than in other parts of the country. According to experts, the situation of the third wave may worsen due to the increase in the number of tourists and crowds in the celebrations. 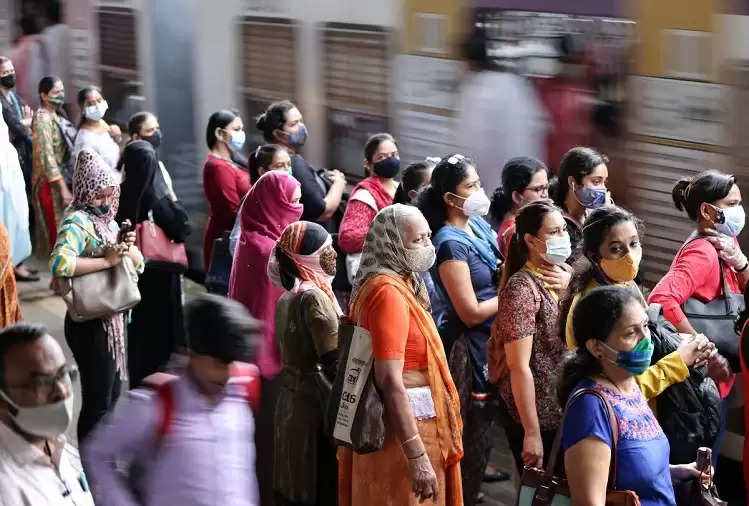 The example is given of Manali and Darjeeling
According to experts, the risk of corona will increase due to the increase of people at beautiful tourist places like Manali and Darjeeling. Corona can spread rapidly because the immunity of the population here has not been assessed like other parts of the country. However, by following social distancing, masks, and other protocols, the danger can be reduced to a great extent.