ICMR study: Scientists told how to open schools, reduce the risk of corona in young children 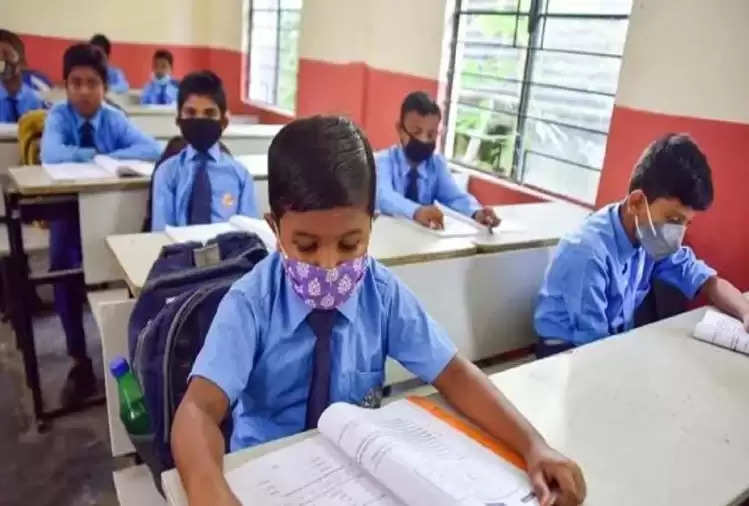 
In a clinical study conducted under the supervision of Dr. Balram Bhargava, Director General, ICMR, scientists have concluded that the risk of corona in primary school children is low.

Scientists of the Indian Council of Medical Research (ICMR) have recommended the opening of schools in a phased manner across the country. In a clinical study conducted under the supervision of Dr. Balram Bhargava, Director General, ICMR, scientists have concluded that the risk of corona in primary school children is low. That's why primary schools should be started first. After this secondary schools should be opened.

Most of the states are opening schools under different guidelines. Talking about Delhi, first of all, secondary-level schools have been opened here. While the decision was taken to start primary schools later. Children 12 years of age and above are at high risk of infection, the study said. Since the vaccine is not yet available for this age group, it is also necessary to start schools.

In such a situation, along with following all the Kovid vigilance rules, the primary schools should be opened first. Secondary schools can be started after some time. ICMR's Chief Infectious Disease Specialists Dr. Samiran Panda and Dr. Tanu Anand are also involved in the study.

He says the all-around development of children has been affected due to the closure of schools for a long time during Kovid-19. That's why schools need to be opened. You can start with primary schools. The clinical study will be published in the Indian Journal of Medical Research (IJMR).

Cases started increasing as soon as schools opened in Britain

Giving the example of Britain, scientists said, secondary schools were first opened there, after which there was an increase in the cases of infection. Infected from schools, children reached their families and infected others there as well, but nothing like this was seen in Ireland. According to the fourth national serosurvey released in June this year, people above the age of 6 have the same risk of infection as adults, but this risk is less in those younger than them.

As soon as the investigation is reduced, the infection rate crosses two percent