How will the BJP celebrate the farmers now: After the election states, Haryana will also have to be brainwashed To remove the displeasure of the farmers, the central government has announced the withdrawal of agricultural laws, but now the challenge before the BJP is to persuade the farmers on the basis of this decision, especially in the electoral states. 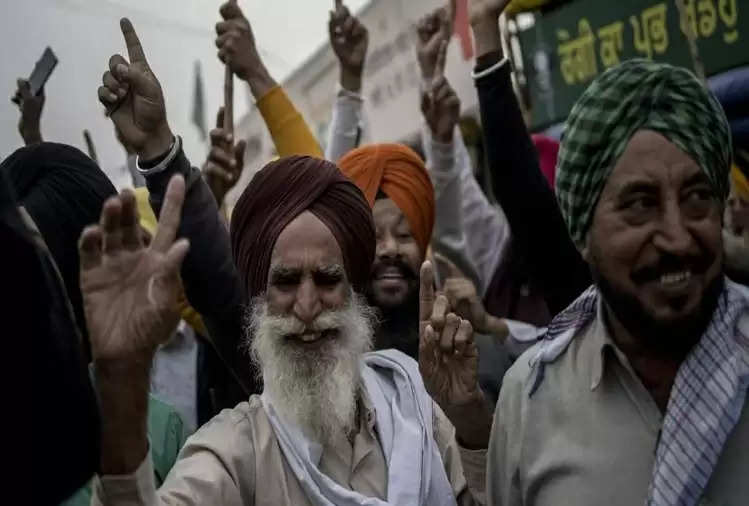 The difficulty of the party and the government is that the opposition is now an attacker in this matter, so the farmers' organizations have put a condition to take action against Minister of State for Home Ajay Mishra Teni along with the demand of legal guarantee on MSP. Apart from this, many farmer organizations are also angry with this decision of the government.

However, after the announcement of the return of agricultural laws by the Prime Minister, the BJP has prepared a big strategy to capitalize it in its favor. The government and party organization of the electoral state UP and Uttarakhand have been instructed to have direct communication with the farmers. Whereas along with the state unit of Punjab, the Haryana government has also been directed to come on this front. 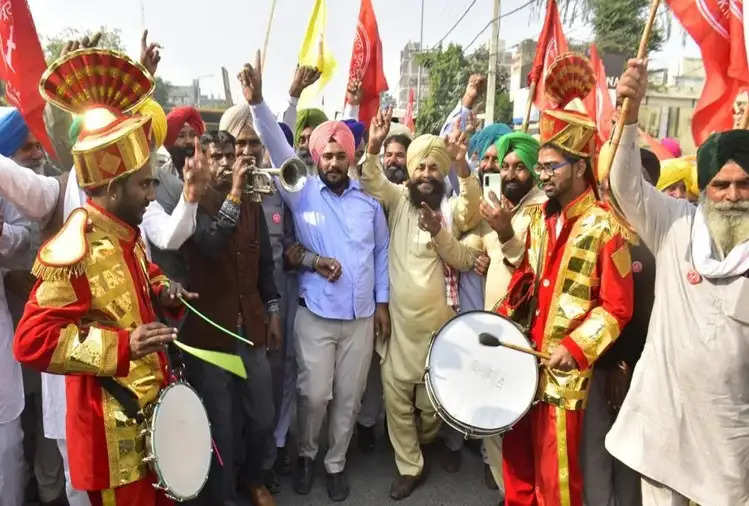 It has been instructed by the party that the organization and the government should communicate directly with the peasantry. In the matter of legal guarantee on MSP, informed about the announcement of constitution of committee by PM. In this sequence, on Friday, where Union Minister Sanjeev Balyan camped in West Uttar Pradesh. At the same time, the CMs of UP and Haryana appealed to the farmers' organizations to end the agitation.

Minister's departure fixed
If the farmers' organizations are adamant on the resignation of Minister of State for Home Ajay Mishra from the cabinet, then the government can accept his resignation. It is worth mentioning that in Lakhimpur Kheri, Mishra is on the target of farmer organizations in the case of caring on farmers.

Farmers can get gift in winter season
The government can make a big announcement in the winter session of Parliament starting at the end of this month to cater to the farmers.
According to a Union Minister, there are many types of proposals. There is also a proposal related to increase in Prime Minister Kisan Samman Nidhi.
In response to the discussion on the bill to be introduced in the session regarding the return of the agriculture law, the PM will announce a number of reliefs for the agriculture sector and farmers.
During this time, along with giving information about the nature of the committee, the same committee can also announce to demand a report in the matter of legal guarantee on MSP.