Hindi Diwas 2021: What kind of challenges did the Hindi language go through after independence 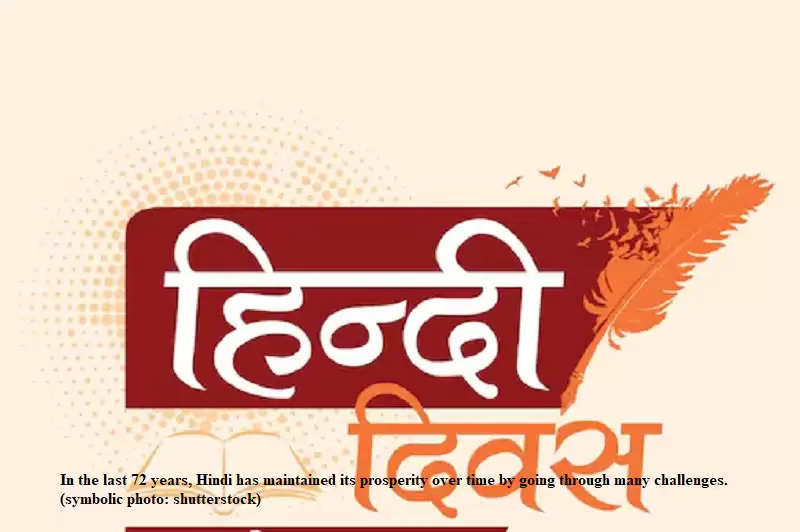 Since independence, there has been debate about the national status of Hindi, but today Hindi has emerged strongly amid all the challenges.


In the country, many things are talked about Hindi Diwas. Many people question the appropriateness of celebrating it, while some people see Hindi Divas as an occasion to give Hindi its due respect. The same argument is also made that Hindi as a language itself is so prosperous that to recognize and understand it, it will not be enough to celebrate Hindi as a day, week, or fortnight. Let us know what was the history of the Hindi Diwas and what kind of challenges it had to face.

Efforts to make Hindi the national language had started long before independence. At the time of independence from the English, it was considered a symbol of slavery. In many areas, it was claimed that the local people could not understand Hindi, and government work was done in English only. So English should be maintained.

During the freedom struggle itself, it had become a big question that how to tie this country of many languages ​​and thousands of dialects into one language. Having English as an official language also posed a challenge. Initially, English was also kept at par with Hindi for some time, then on 14 September 1949, Hindi was given the status of official language and from 1953 on 14 September every year, Hindi Day was celebrated.

Efforts to bring Hindi to the national level were started by Mahatma Gandhi only after coming to India. He always used to see Hindi as a thread of national unity and the truth is that even today Hindi works to keep the whole country united. Not only Gandhiji, but every leader of the country also kept looking at Hindi with respect in this way. 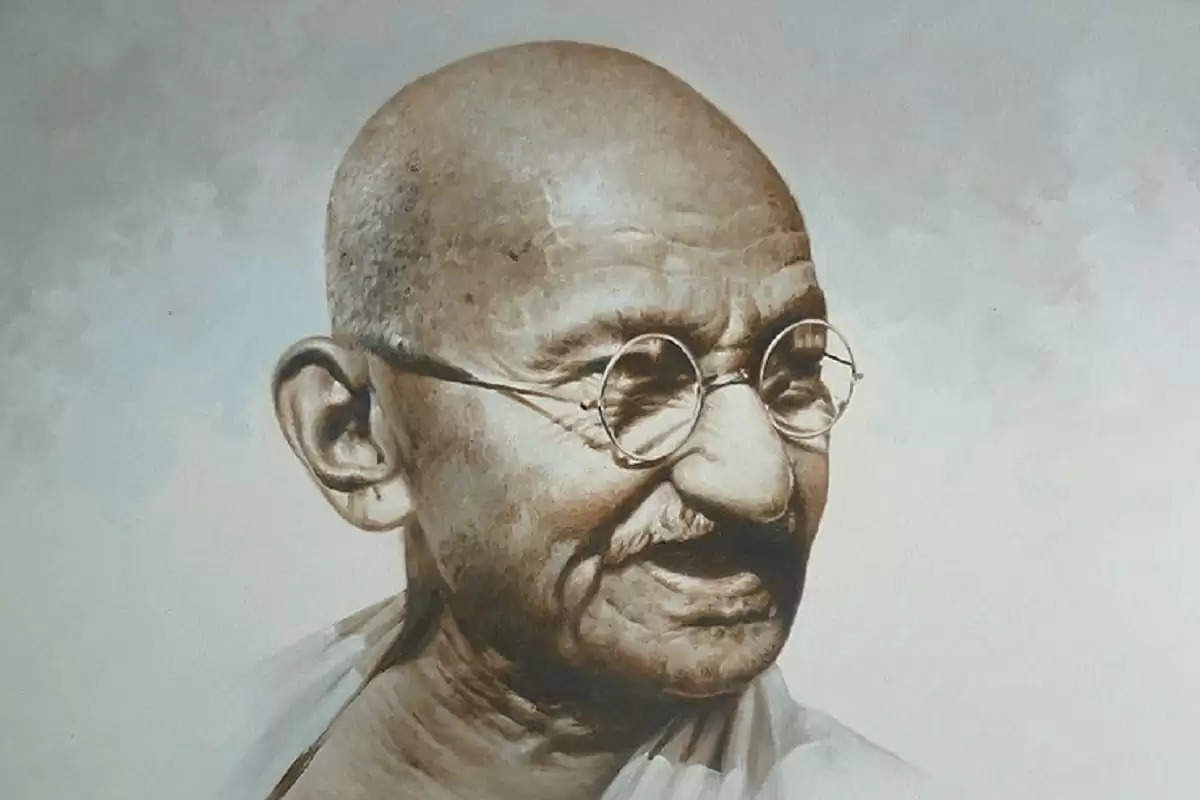 Gandhiji had made efforts from the very beginning to make Hindi the national language. (file photo)

Since independence, along with Hindi, a total of 22 languages ​​have got an official place in the constitution today. Governments can choose any of these languages ​​as the official language. The Center chose both Hindi and English for this. Today 22 official languages ​​are Hindi along with Assamese, Bengali, Urdu, Kannada, Kashmiri, Konkani, Maithili, Malayalam, Manipuri, Marathi, Nepali, Odia, Punjabi, Sanskrit, Santali, Sindhi, Tamil, Telugu, Bodo, Dogri, and Gujarati Are included.

Who was Raja Mahendra Singh, in whose name the university is to be built

Today where Hindi is considered a threat to the existence of the local language in many states. Today's generation will be surprised to know that when Mahatma Gandhi started lobbying for the acceptance of Hindi as the national language. Then he took care of the fact that Hindi is spoken in the southern states as well. 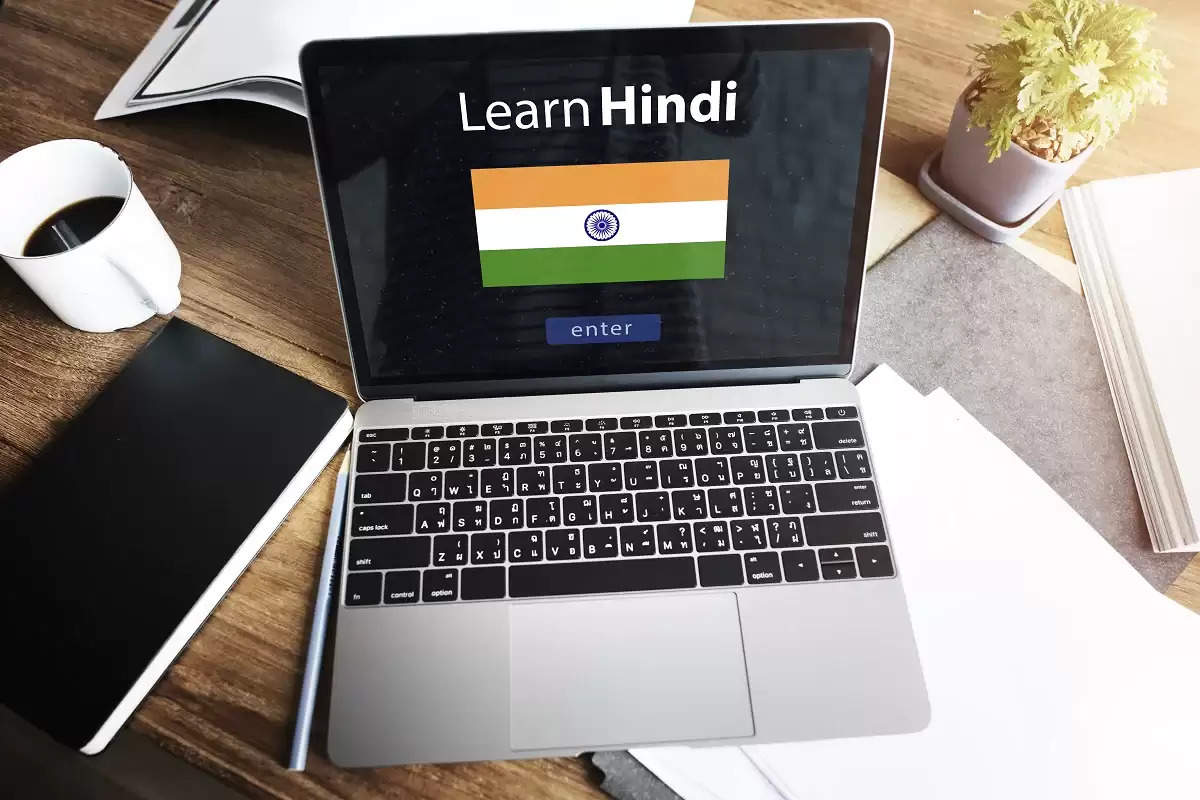 Hindi has expanded itself with technology. (symbolic photo: Shutterstock)

Hindi Divas has seen many rounds in the last 72 years. After independence, many efforts were made to establish Hindi as the national language. In the year 1965, English was made compulsory in the Language Amendment Bill. After this Hindi and English were seen going together. In the 1990s, the talk of the dominance of English in the era of liberalization and internationalization remained in the headlines.

In the 21st century, the debate on Hindi and English continued. Many times there were apprehensions that English would eat Hindi, but English also spread its feet in Hindi. Today, there is a significant presence of Hindi on the Internet, mobile, the eyes of the international market are on the possibilities of this language. History of India, Puranic literature along Hindi literature is available in Hindi. Today Hindi seems to be becoming more effective than ever before.