Gulabo's message on International Girl Child Day also gives the courage to fight. She says you are not weak. see me. I fought. My mother believed in me and saved my life. It is always the mother who makes her daughter strong.

Recently International Girl Child Day was celebrated all over the world and in India, it becomes even more important because during this Navratri is going on here, in which Goddess Durga is worshipped, and when you worship her, it is important that You also respect the women in your life. Voices have been raised in favor of girl children in India for a long time, however, even today there are many such places in the country where daughters are not accepted. Today, as many boys are earning names in the country and the world, girls are also in high positions. Her Circle celebrated this special occasion of International Girl Child Day with a woman who was buried alive in the ground after birth. Because she was born as a girl. However, he won and fought to the death. Faced with many challenges, ended the practice of female feticide in his community.

Talking about 51-year-old Kalbelia dancer Gulabo Sapera here. An initiative of Reliance Foundation, Har Circle was launched by Nita Ambani as a content platform. Here are the inspiring tales of women who have faced all odds to achieve victory in their respective regions/communities.

In an exclusive video interview with Her Circle, she (Gulabo the snake charmer) describes how girls in the snake charmers community were killed right after their birth, because they were considered a burden and how Gulabo gained worldwide acclaim. achieved. He said, 'After winning the Padma Shri for my craft, I got the courage to end the practice of female feticide in my community. The girls of my community are getting an education today and doing well for themselves. There are Kalbelia dancers trained all over the world. We are no longer a society of traditional snake charmers. 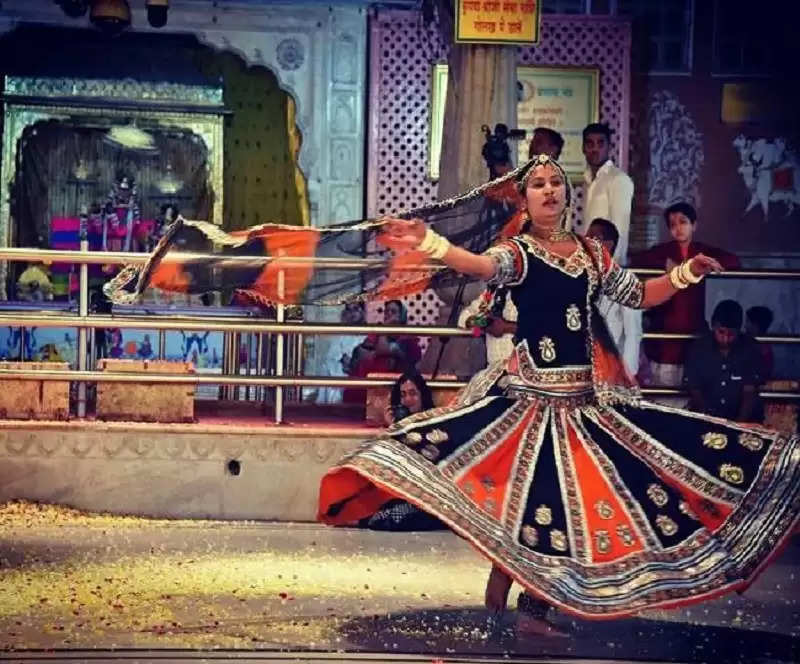 Gulabo's message on International Girl Child Day says a lot and gives the courage to fight. She says, 'You are not weak. see me. I fought. My mother believed in me and saved my life. It is always the mother who strengthens and inspires her daughter. Every parent should understand and accept the fact that a baby girl is not a burden. Let her live, do good in life and she will make you proud.'

Speaking on the occasion, Nita Mukesh Ambani, Chairperson of Reliance Foundation and Founder of Her Circle, said, 'I can't be happier than seeing women rise and shine! On International Girl Child Day, I wish that all young girls get their rightful place under the sky. We must empower them to be the force of nature for which they are born, I am glad that in a short span of six months, every circle has created an equitable and inclusive digital movement of brotherhood and solidarity. Her Circle is a place for women to connect, tell their stories, and be truly heard; Women and children, especially little girls, have been at the heart of all our work at Reliance Foundation. Our programs are spread across India. We work with women from far and wide - making their dreams come true and enabling their success.'

Let us tell you that every year International Girl Child Day is celebrated to find a way to a better and equal future. Practices like female feticide and child marriage are still prevalent in many parts of India.

How did you win the battle?

There was a time when the birth of daughters was considered a curse in many parts of Rajasthan. The daughter born in the family after three brothers and three sisters is the famous Kalbelia artist of Rajasthan Padmashree Gulabo Sapera. The people of the society buried him alive. Mother said that if you show me whether she is dead or alive, if you take it out, then you feel that the heartbeat is going on. Then the mother brought the child home.

Gulabo says snakes used to dance on father's bean. Seeing the snakes dancing, I also started trembling. She grew up drinking false milk of snakes. I was seven years old when I went dancing in Pushkar Mela hiding from the people of the society, then the people of the culture department saw me dancing and said - this is a rubber doll.

Meanwhile, I was getting an opportunity to go to Jaipur for a government program, but my father refused because of the fear of the people of the society. I along with my brother came to Jaipur from Ajmer at one o'clock in the night. Stayed in Jaipur and started programming. Then the people of Jaipur started troubling. Speaking - who is this, where did it come from? If girls do not dance here, I would tell them – I am from Ajmer. If I went to Jaipur, I would have told myself about Ajmer and if I went to Ajmer I would have introduced myself to Jaipur.

Gulabo says, in 1985, she got a chance to show her talent at the Festival of India from the Government of India. Father died a day before leaving for America, but I said – Father always fight for me, I will go to America for him. Since then Kalbelia dance became world-famous. Also got Padma Shri and Kalbelia Dance also got included in UNESCO. 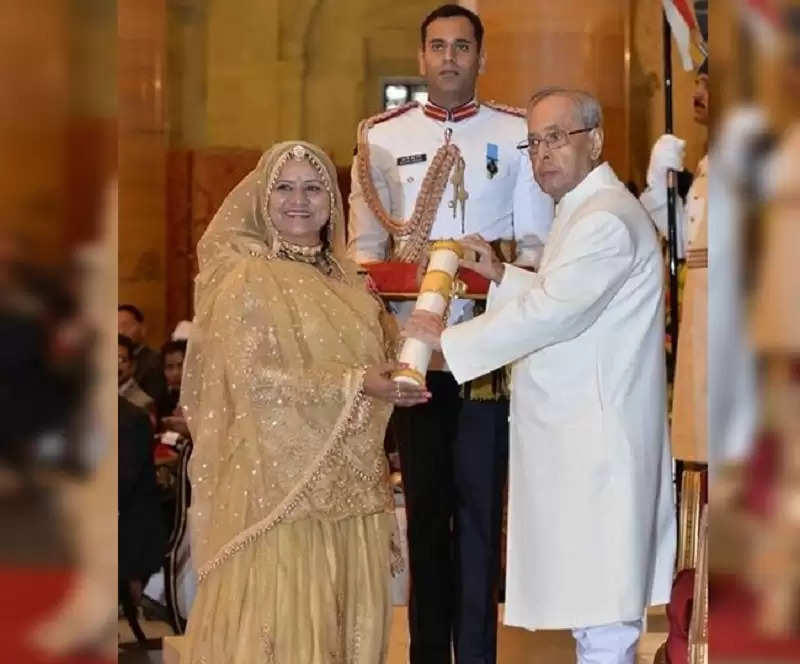 After going to America, Gulabo's talent became world-famous. Along with this, society also got a different identity. Gulabo says since then the people of the society started adopting me.