Every day we are exposed to different news. A lot of news passes before our eyes. Some of these are such important news, which has an impact on our lives. 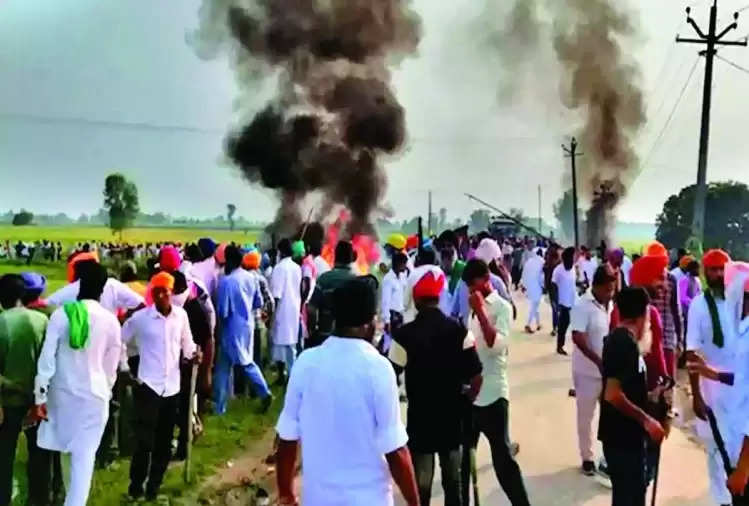 Ashish Mishra Monu, the son of Union Minister of State for Home Ajay Mishra Teni and the main accused in the Tikunia case, did not appear before the Crime Branch on Friday to record his statement. Four hours later, the police again passed the second notice at his house. 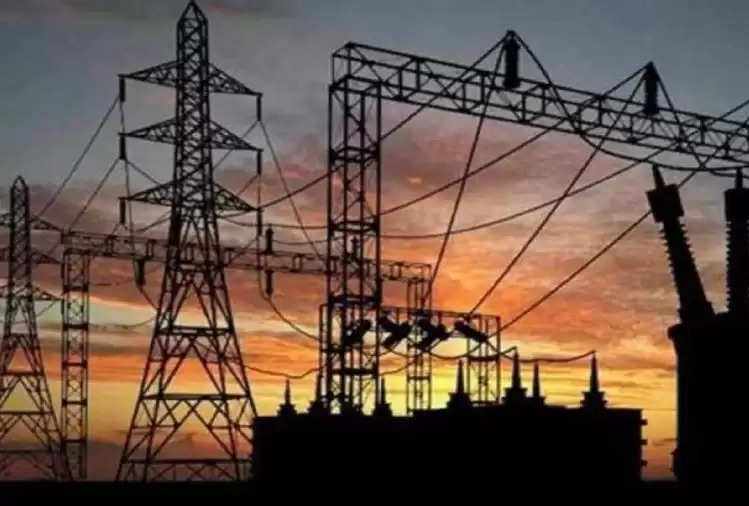 Crisis: Due to the shortage of coal, the power supply has decreased in many states, there is a cut for eight to ten hours 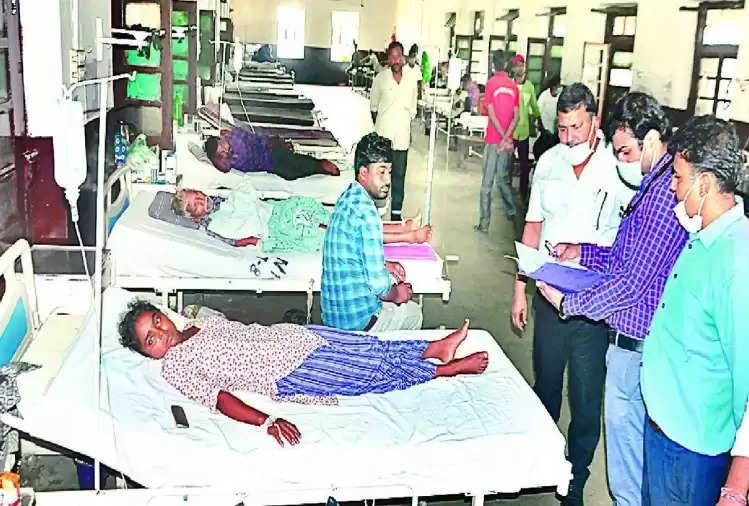 Fever taking life: 14 people died due to viral dengue in Braj, brother and sister lost their lives due to vomiting and diarrhea in Agra

In Braj, the process of deaths due to viral and dengue is not stopping. On Friday, 14 more people died. These include four from Kasganj, three from Firozabad, two each from Mathura, Agra, and Mainpuri, besides one person from Etah. 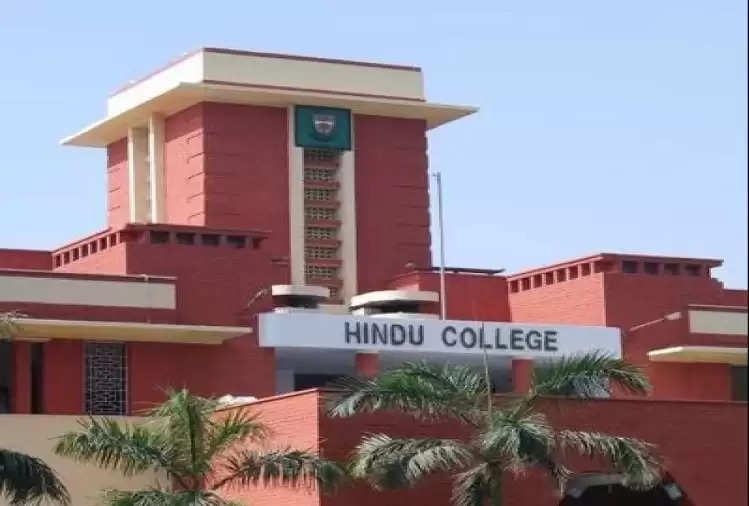 Startup Expo 3.0: Today will be organized in Hindu College, Amar Ujala is the media partner

The Entrepreneurship Cell of Hindu College will organize 'Startup Expo 3.0' on 9th October. The main session on Saturday will be attended by founders, top executives, and industry leaders. These speakers will also include Manoj Chugh, Riya Majumdar Singhal, and Aman Dhattarwal.

Lashkar-e-Taiba terrorist Aaqib Kumar was gunned down by security forces in an encounter in the Natipora area late on Friday evening following the killing of two teachers from the minority community in Srinagar city. Aaqib, a resident of Trange village in Shopian, was active since November 2020. 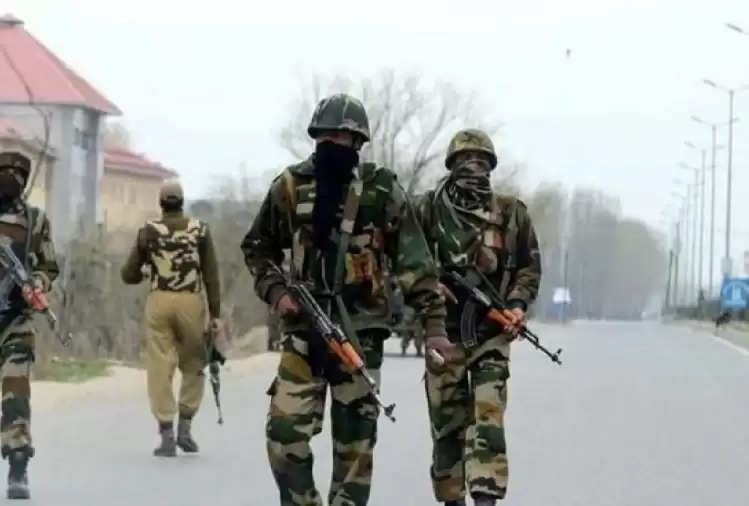 Jammu and Kashmir: Brainstorming on the situation in the Valley in Delhi today

The strategy will be made on target killing. Serious on target killing in Jammu and Kashmir, the central government has called a high-level meeting in Delhi on Saturday. Lieutenant Governor Manoj Sinha has left for Delhi for the meeting. In this meeting to be chaired by Home Minister Amit Shah, there will be brainstorming on the security situation in Jammu and Kashmir. 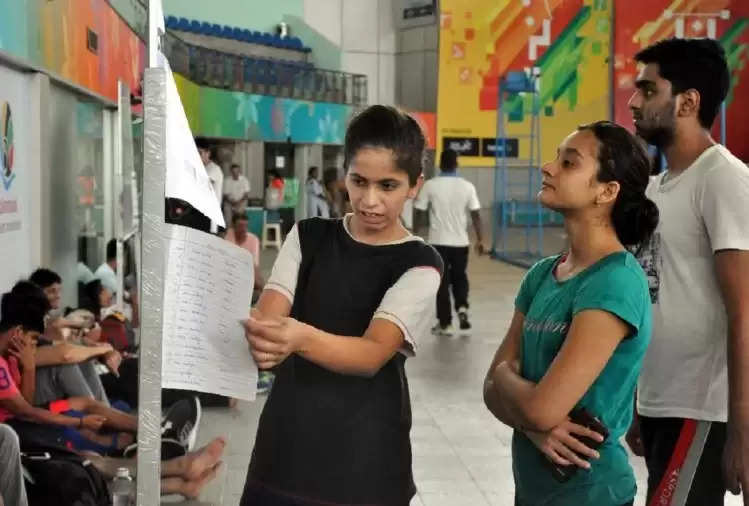 DU Admission: Record 36 thousand admissions in the first cutoff itself, today the second list will come