Gujarat: Admission will not be available in Ahmedabad even in private establishments without vaccine Along with public places in Ahmedabad, Gujarat, now the vaccine will be mandatory for entry in private establishments as well. The Ahmedabad Municipal Corporation on Wednesday asked all private establishments, large residential areas, and commercial complexes to admit only those who have been vaccinated. The corporation has said that no leniency should be taken with those who are eligible for the vaccine and have not been vaccinated. 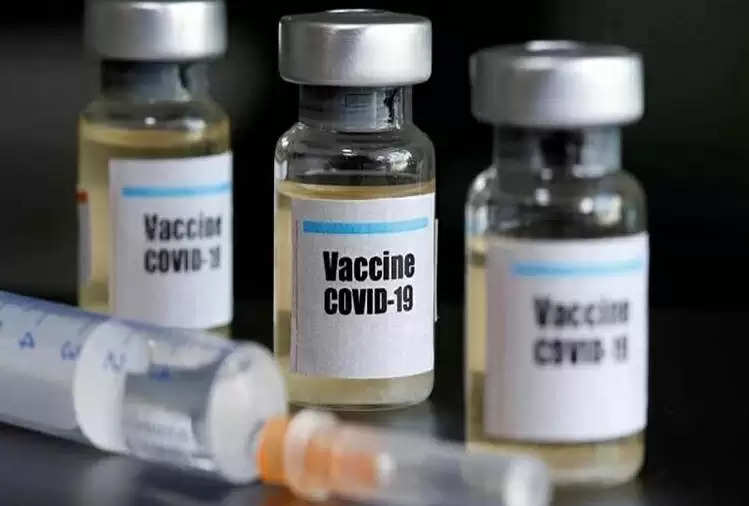 As per the instructions of the Ahmedabad Municipal Corporation, a person above 18 years of age who has not been vaccinated will not be allowed to enter hotels, restaurants, religious places, tourist places, clubs, and large residential societies. 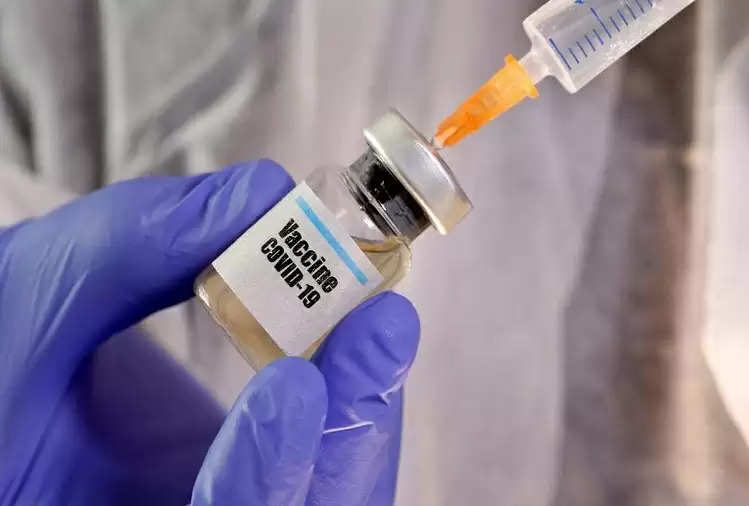 Taking three doses of DNA vaccine can be expensive
The world's first DNA vaccine for the prevention of the corona epidemic has been developed in India. It is being told that this vaccine may be the most expensive in comparison to others. The company has kept the price of three doses of about two thousand rupees, about which talks are going on with the government.

Lowest active cases after 203 days
Due to the decrease in the number of newly infected patients every day in the country, there are an improvement inactive cases. The situation has reached such a point that now after 203 days, the active cases of corona infection have been the lowest in the country. If we compare the total cases, then the rate of active patients has been recorded at 0.73 percent.

There was no change in the virus even in the third week
For the third consecutive week, scientists have not found any change in the nature of the virus. The INSACOG official said that no new variants or mutations are currently being found in the virus, but delta variants are still emerging continuously. A report on virus mutation has also been submitted to the Ministry of Health.

Preparations for Sabarimala Temple Darshan intensified
Preparations have intensified for the annual Sabarimala temple darshan, which is going to start from November 16 in Kerala. The state government is preparing a joint action plan for safe darshan amid the pandemic. Devaswom Minister K Radhakrishnan said that corona rules have been prepared for the darshan of Lord Ayyappa.