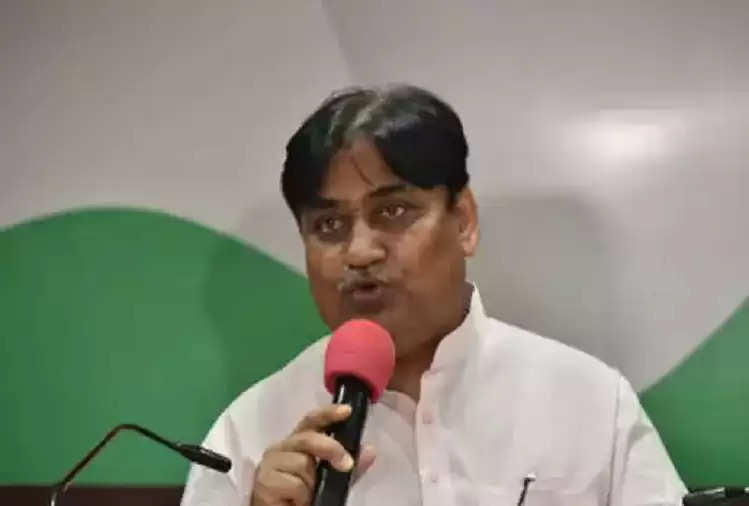 Rajasthan Congress state president Govind Singh Dotasara has targeted the BJP for not being able to become the party's district chief in Jaipur.

Congress state president Govind Singh Dotasara, while talking to reporters on Monday evening after the election results, has targeted the BJP. During this, he said that the policy of the Bharatiya Janata Party, its leaders, and the RSS have been to rob democracy, rip off democracy, play bribery games, strangle democracy.

It is worth noting that the rebel Congress candidate from Jaipur, Rama Devi has been successful in becoming the district chief. Despite not having a majority, BJP got its district chief in the form of Rama Devi.