Today is going to be a very special day for the Indian Air Force. Group Captain Abhinandan Varthaman, who shot down a Pakistani F-16 fighter jet in aerial combat on February 27, 2019, was today awarded the Vir Chakra by President Ram Nath Kovind at an adornment ceremony. 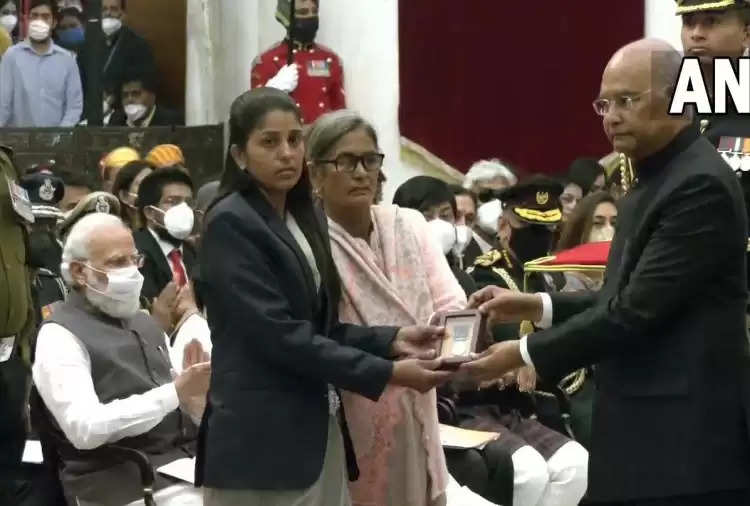 Shaheed Naib Subedar Sombir was posthumously awarded the Shaurya Chakra for killing A++ category terrorists during an operation in Jammu and Kashmir. His wife and mother received the honor at the hands of the President. Both got emotional while receiving the honor.