The troubles of the Congress in Punjab are not taking the name of lessening. Now the news of former Punjab Chief Minister Captain Amarinder Singh's possible meeting with PM Narendra Modi today has increased the party's restlessness. 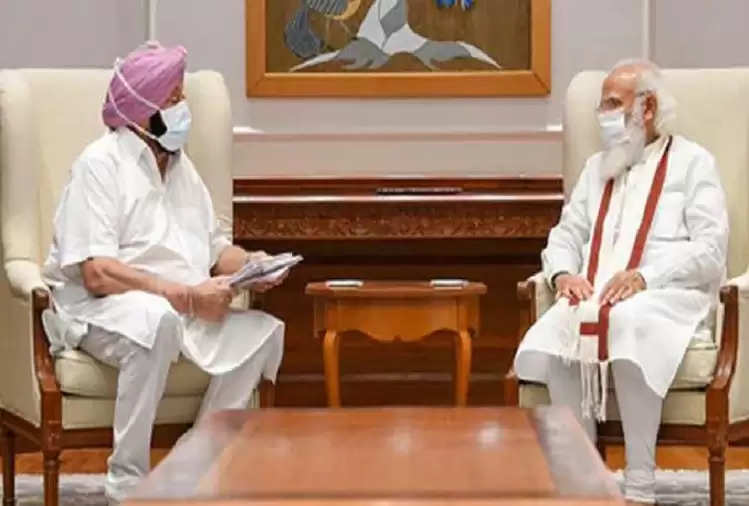 However, Punjab Congress veteran Captain Amarinder has not yet made any disclosure about joining the Bharatiya Janata Party. 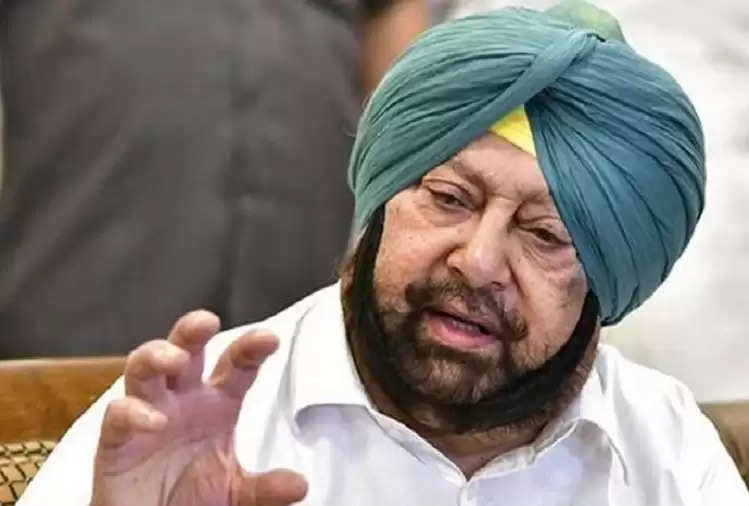 At the same time, the Congress high command has also become active regarding the next step of Captain Amarinder. For this reason, the Congress high command has sent Rajasthan Revenue Minister Harish Chaudhary to Chandigarh. It is believed that Harish Chaudhary is eyeing the next step of the captain so that something can be done in time.