FIR registered on Owaisi's complaint, accused of writing objectionable things in the book against Prophet An FIR has been registered in Hyderabad against Waseem Rizvi, former chairman of the Uttar Pradesh Shia Waqf Board. On Wednesday, All India Majlis-e-Ittehadul Muslimeen (AIMIM) president Asaduddin Owaisi had filed a complaint against Rizvi. During this he met the police commissioner here and demanded to register a case against Rizvi. 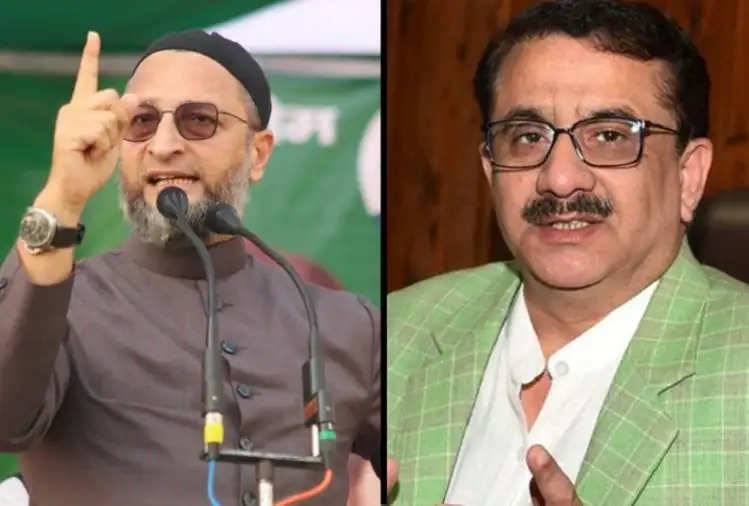 Owaisi said that the police commissioner assured to register a criminal case against Rizvi. Owaisi said that we hope that he (Rizvi) will be arrested soon. Actually, Rizvi is accused of writing objectionable things against Prophet Muhammad in his book 'Muhammad'.

What is the controversy over the book?
Wasim Rizvi had released his controversial book 'Mohammed' from Mahant Yati Narasimhanand Saraswati after visiting Mahakali temple in Dasna, Ghaziabad. He claims that 'Why did Islam come into the world and why does it have so many terrorist thoughts?' This is what this book exposes. Apart from this, he claims that this book also reveals the character of Prophet Muhammad. 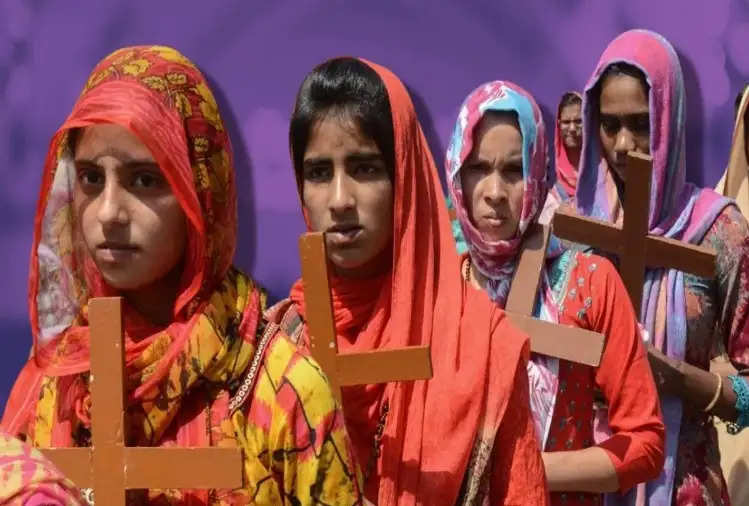 Rizvi has been in controversies before
Wasim Rizvi had been in controversies earlier as well. He had advocated the removal of 26 verses of the Quran and filed a petition in the Supreme Court for this. He argued that 26 verses of the Quran are promoting terrorism. However, the Supreme Court had dismissed the case. The top court had also imposed a fine of Rs 50,000 on Rizvi.