Farmers took out rallies in Rajasthan in protest against agricultural laws, got the market closed 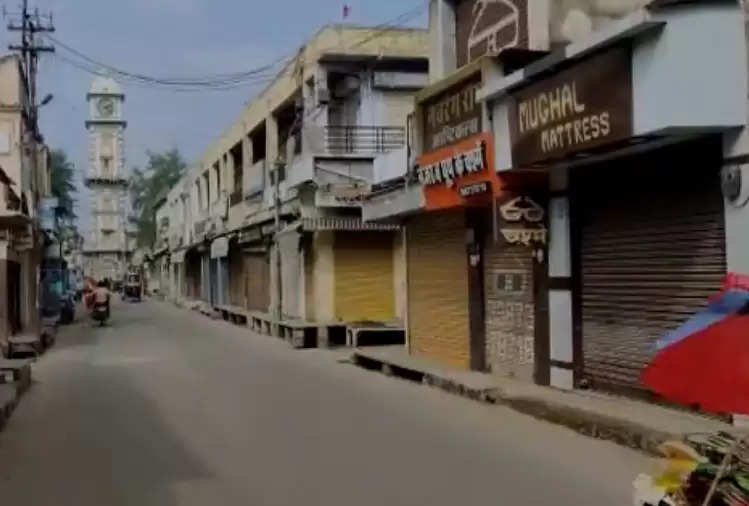 The Bharat Bandh by farmers today in protest against the three central agricultural laws had a mixed effect in Rajasthan. Congress supported this bandh of farmers.

Congress state president Govind Singh Dotasara had yesterday announced to support the farmers' bandh. He had said that the Congress party stands with Annadata in every fight against the atrocities of the BJP. Rajasthan Congress fully supports Bharat Bandh.

Markets and mandis remained closed in the districts of Sikar, Sri Ganganagar, Hanumangarh, etc. under the Bharat Bandh by the farmers. At the same time, in many districts including Jaipur and Alwar, Jodhpur, Kota, Bharatpur, roads were blocked due to farmers' rallies and demonstrations.