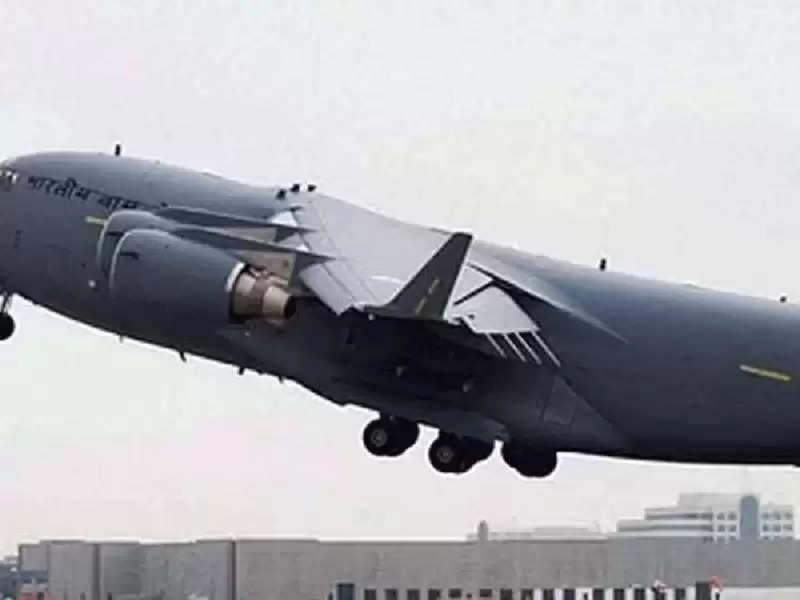 
Earlier in 2017 mock landing was done on Lucknow-Agra Expressway

Earlier in October 2017, IAF fighter jets and transport aircraft had made a mock landing on the Lucknow-Agra Expressway. To show that such highways can be used by IAF aircraft for emergency landings.

Work towards developing an airstrip on the national highway

The Lucknow-Agra Expressway comes under the Government of Uttar Pradesh. According to sources, the officials of the National Highways Authority of India (NHAI) worked in coordination with the IF officials to develop an airstrip on the national highway in Barmer.

12 National Highways are being prepared