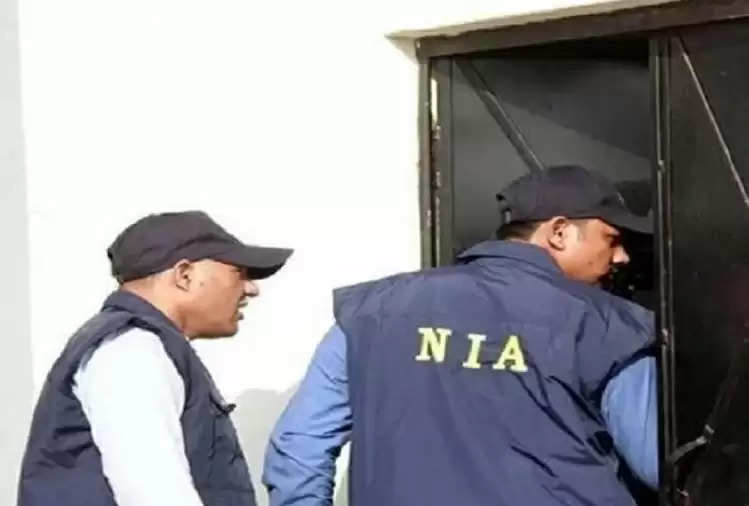 The National Investigation Agency (NIA) has filed 17 draft charges against the accused in the Elgar Parishad-Bhima Koregaon case before a special court under various sections of the Unlawful Activities (Prevention) Act (UAPA) and the Indian Penal Code (IPC). 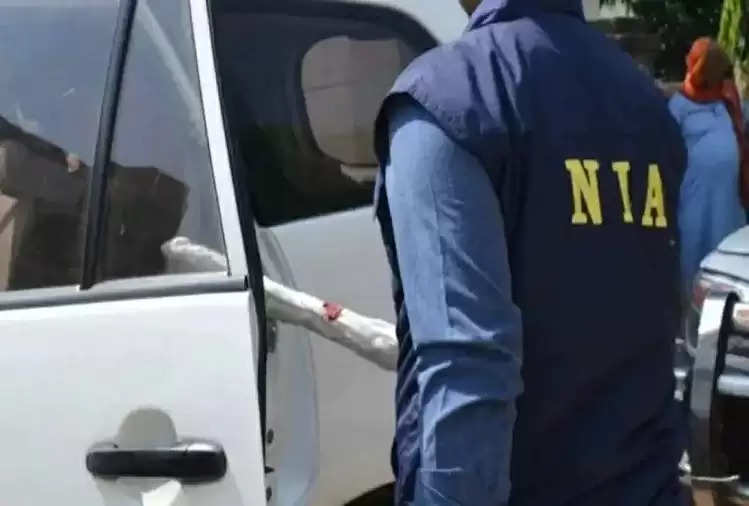 All charges are against 15 accused, including deceased Father Stan Swamy and 5 absconding accused, who were produced before a special NIA court earlier this month. According to the NIA, the main motive behind the violent activities by all these people was to establish a Janata government through revolution and armed struggle to grab power from the state.


NIA officials said that the alleged intention of the accused was to incite violence and to spread dissatisfaction with the government established by law, conspiracy, creating disorder so as to threaten the unity, integrity, and sovereignty of India. 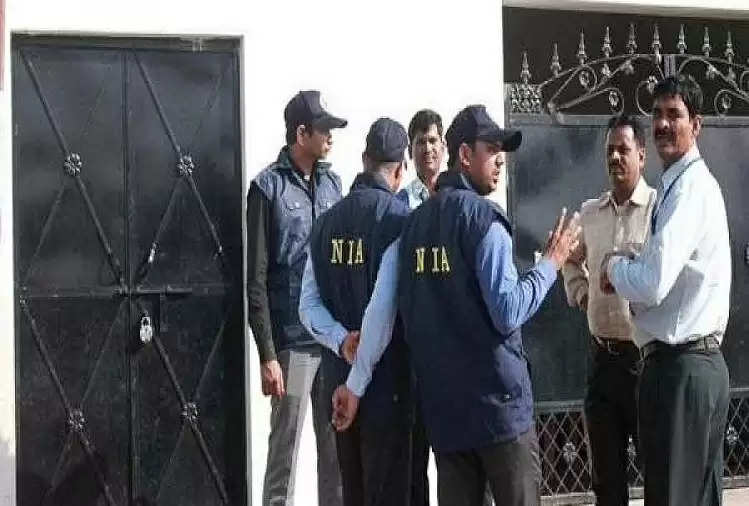 Here's what some of the drafts say

The accused tried to wage war against the governments of India and Maharashtra.

The intention of the accused was to use explosive substances such as tar, nitrate powder, on people in any section of India and in the state of Maharashtra. In addition, the Chinese QLZ 87 automatic grenade launcher and the Russian GM-94 grenade launcher and the M-4 fired 400,000 rounds were or were likely to cause death or injury or damage to any person or persons as well as to cause damage to or destruction of property. There was an effort.

The accused had procured 4 lakh rounds and other weapons and ammunition along with other lethal weapons from Nepal and Manipur.

Provocatives were played by the accused, street meetings were organized and provocative books were also distributed.

The accused recruited students from various universities, including Jawaharlal Nehru University and Tata Institute of Social Science, for these violent activities, and a specific allegation against Anand Teltumbde, was that he deliberately omitted evidence with the intention of screening criminals.

What is the Elgar Parishad case?

The Elgar Parishad case pertains to an alleged provocative speech at a meeting in Pune on December 31, 2017. Police claim that after the speech, violence broke out near the Koregaon-Bhima War Memorial in the outskirts of western Maharashtra. The Pune Police had claimed that the gathering was backed by Maoists. NIA is now investigating the case. In this, many activists and people from the academic world have been made accused.