These women powers from different villages of Fatehabad district have made the agricultural sector dominated by men multi-dimensional by giving a new direction to the environment and water conservation, and have also given a happy message to strengthen the concept of gender equality in the society.

The sixth mother Katyayani. On the sixth day of the worship of Adishakti, after the penance of Maharishi Katyayan, the incarnated mother Katyayani is worshiped in the form of his daughter. This form of the mother is giving the ability to make decisions. Examples of this are eight Krishi Sakhis of rural area of ​​Hisar in Haryana – Prakash Devi, Pooja Rani, Riya Rani, Seema Rani, Rajwinder Kaur, Anubala and Manisha of Ratia block, and Simarjit Kaur of Fatehabad block. 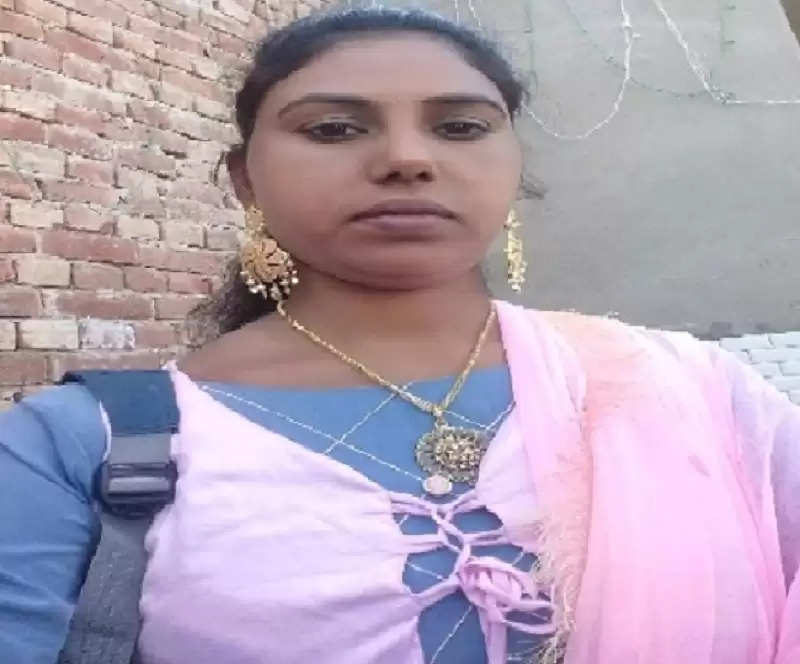 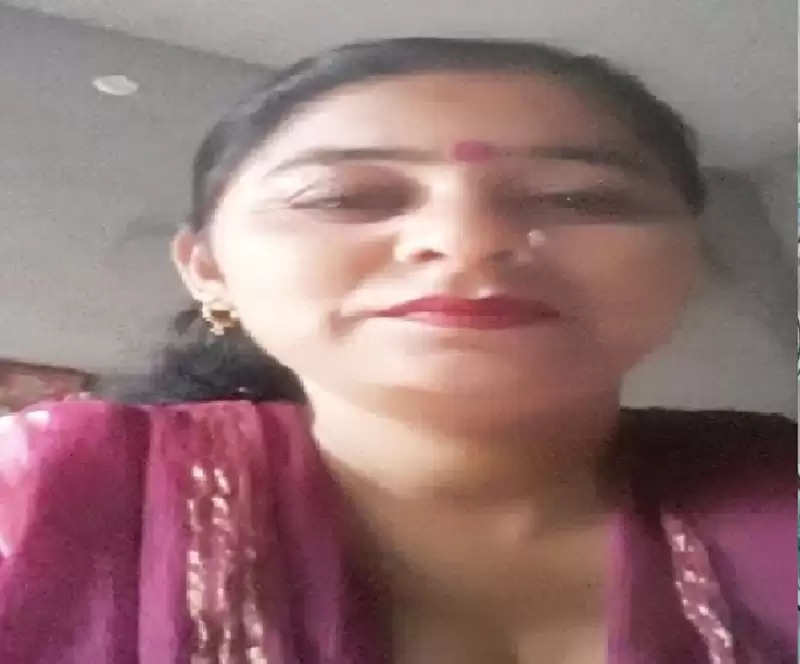 The agriculture sector has been made multidimensional

These women powers from different villages of Fatehabad district have made the agricultural sector dominated by men multi-dimensional by giving a new direction to the environment and water conservation, and have also given a happy message to strengthen the concept of gender equality in the society. These powers, honored by the Government of India, have conquered like Maa Katyayani on the disease and defects of discrimination between men and women spread in the society and the fear of populism among women power. 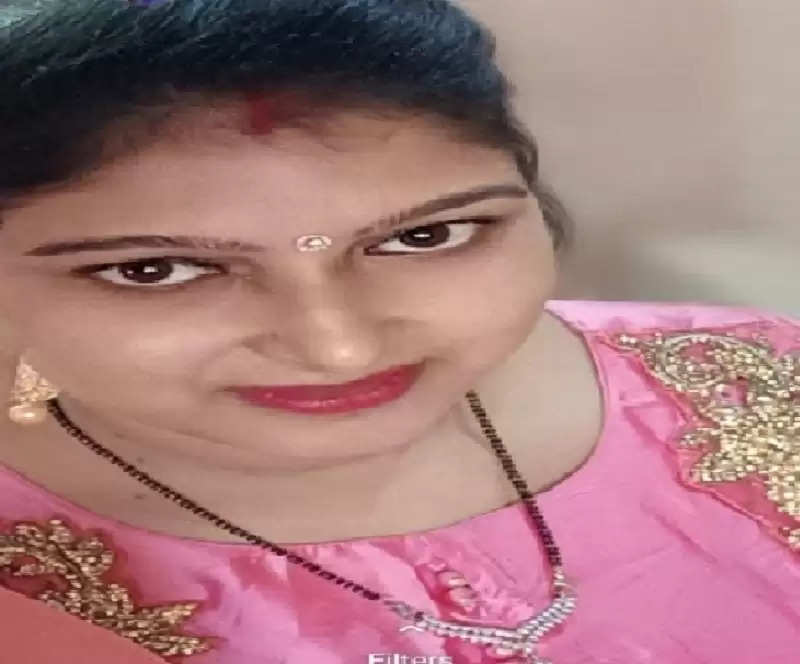 It was not so easy to convince the farmer brothers

Agriculture Sakhi Prakash Kaur says that when the pilot project 'Sustainable Rice Platform' of the Ministry of Rural Development came here, it was like conquering Everest in a rural area with social taboos. Because the farmer brothers had to go to their house to convince them. For this, he had to get into the mirror, what side effects could be caused by the use of fertilizer. Do such farming which is beneficial for the environment and the body. Many times we had to hear the rebuffs that came to bring change…. But, gradually people started accepting the matter. 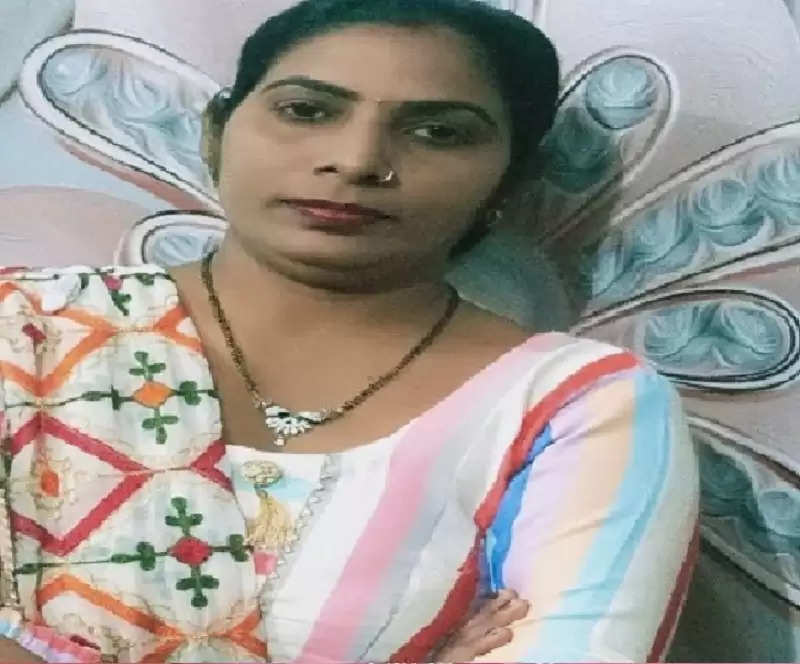 Be yourself an example

Based on training, Krishi Sakhis themselves went ahead and tried their hand at farming. He also got incentive money. Simarjit Kaur tells that she cultivated ecologically and physically beneficial paddy in two and a half acres of land. In the six-month season, one and a half lakh rupees were received as an incentive.

Family is the threshold of challenges

The threshold of the challenge was the family itself. This is to say of Simarjit Kaur. She adds that if the family gave permission, then the encouragement increased. Then the State Rural Livelihood Mission helped. First self-help groups, then village organizations, started going to Mahasangathan, then Armaan got wings. Got the strength that now she can do men's work. 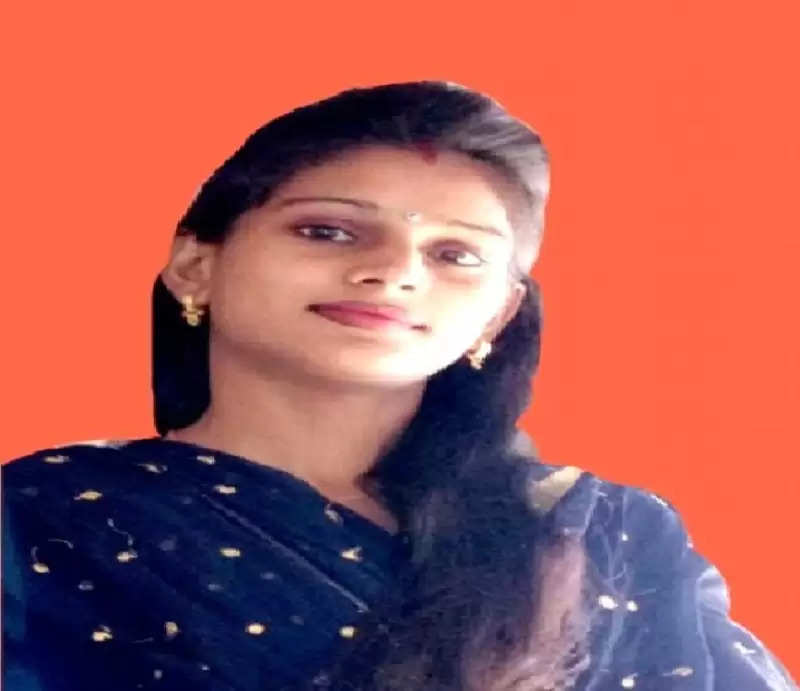 Message to daughters, walk on the path of self-reliance

These Krishi Sakhis have given a message to the daughters of the country that the present has to be strengthened for the future. Today's women's power is no less than any man's. In order not to depend on the help of men in the economic age, one has to walk on the path of self-reliance. This self-reliance is such a ladder with the help of which one can reach the pinnacle of prosperity. Move forward with courage, the destination will come automatically.