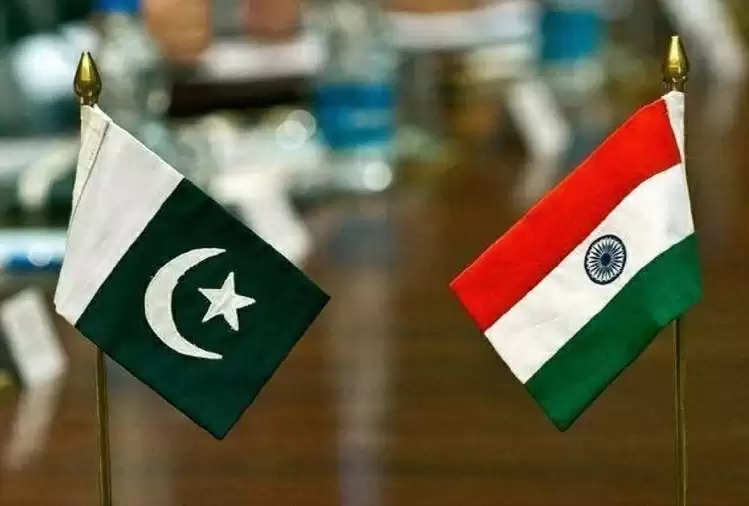 India and Pakistan issued new visas to each other's diplomats after nearly 28 months. These visas were given on the basis of applications received till 15 March 2021 for various types of work. It is believed that these steps were taken with the aim of reducing tension in the relationship. 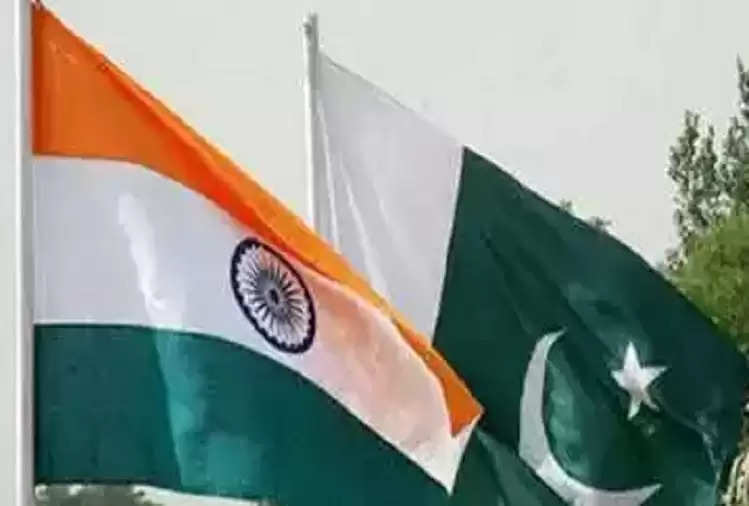 India has granted visas to seven Pakistani diplomats and Pakistan to 33 Indian officials. According to sources, more visas may be issued in the coming days. After the Pulwama fidayeen attack by Pakistan-sponsored terrorists in 2019, India took a tough stand towards Pakistan.


40 CRPF personnel were martyred in that terrorist attack. It is said that efforts are being made to reduce tension after talks under Backchannel Diplomacy in Dubai in January this year. In February, the armies of both countries had made a joint announcement to stop firing, while in March, Pakistan's Chief of Army Staff General Qamar Javed Bajwa had requested India to forget the past and talk about cooperation. 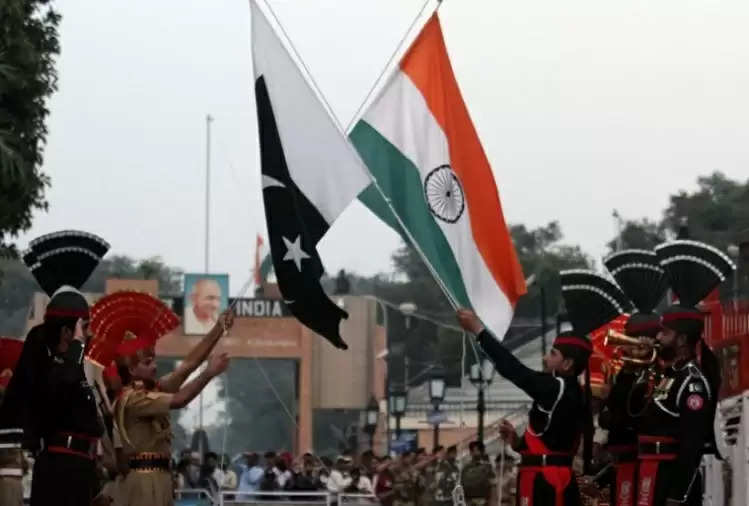 UAE suspends arrival visas for those traveling from India

The United Arab Emirates (UAE) has temporarily suspended the facility of granting arrival visas to travelers coming through India or who have been in India for the past 14 days. According to UAE officials, this decision has been taken in view of the change in the situation of the Corona epidemic. Significantly, on August 3, the UAE lifted the ban on those traveling from India. The UAE is an important transit point for people traveling to the US, Europe, and many African countries.