Air pollution has emerged as a major threat in the last few years. The main reason for this is said to be the number of stubble, firecrackers, factories and rapidly increasing vehicles. In Delhi-NCR, the air is so bad that even breathing here has become dangerous. However, this condition is not only due to crackers in Delhi and stubble burning in Punjab-Haryana, but the air quality index of China and Pakistan has also deteriorated. 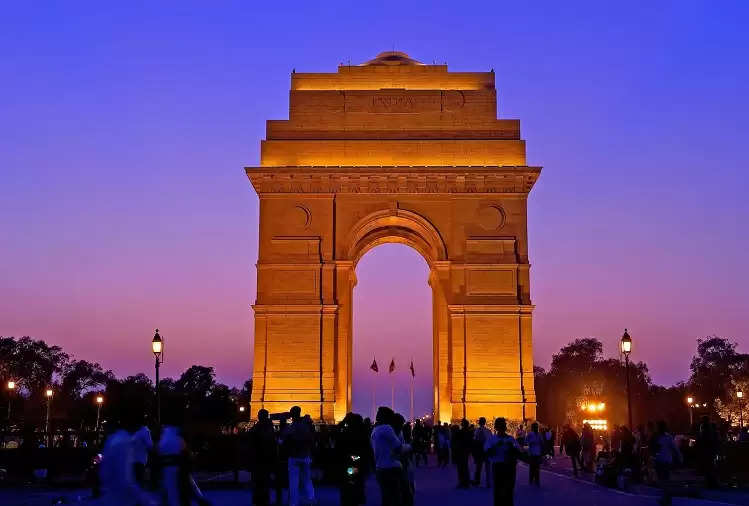 If we look at the data of IQ Air, an organization that monitors the world's air quality index, on Friday, Delhi ranked first among the ten most polluted cities in the country. The second place is of Lahore, Pakistan. Similarly, Bulgaria's Sofia is third and India's Kolkata is in fourth place.

Three of the top ten polluted cities in India
According to the data, Delhi was at number one among the top ten cities of the world on Friday, its air quality index was 556, while Kolkata was at number four with an AQI of 177. Apart from this, Mumbai was recorded at number six. The AQI here was 169. 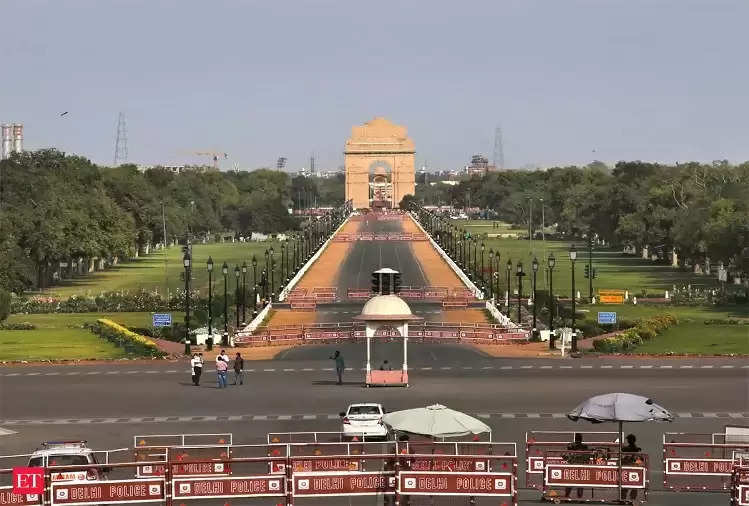