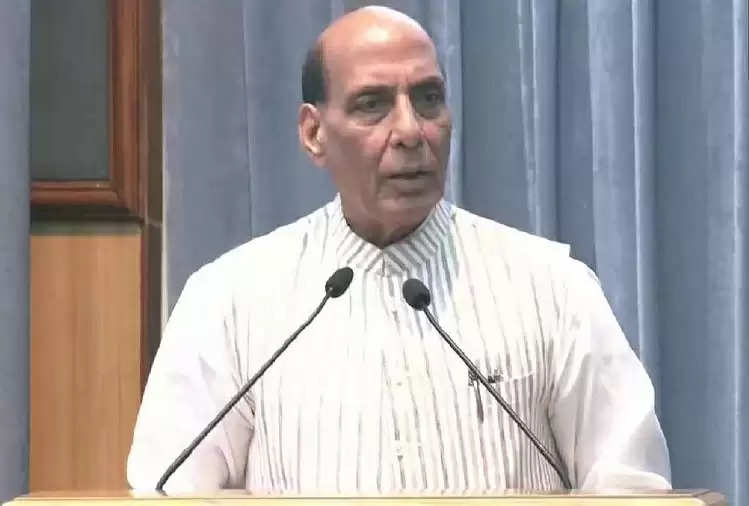 This memorial is dedicated to the brave Indian soldiers who laid down their lives in the Battle of Rezang La. Official sources said that after the inauguration of the memorial, the Defense Minister will also review the security situation with top army commanders in the backdrop of the ongoing border dispute with China along the Line of Actual Control in the region.

Chief of Defense Staff General Bipin Rawat will also accompany the Defense Minister during his visit to Ladakh. However, Army Chief General MM Naravane will not be able to attend the event in Rezang La as he is on a five-day visit to Israel.