Declaration: Pakistan has given visa to three thousand Sikhs, will be able to go to Nankana Sahib Pakistan on Friday announced that it has issued visas to 3,000 Indian Sikh pilgrims to participate in the 552 birth anniversary of Guru Nanak Dev ji, which will be held from November 17 to 26. Sikh pilgrims will be able to visit Gurdwara Janmasthan in Nankana Sahib. 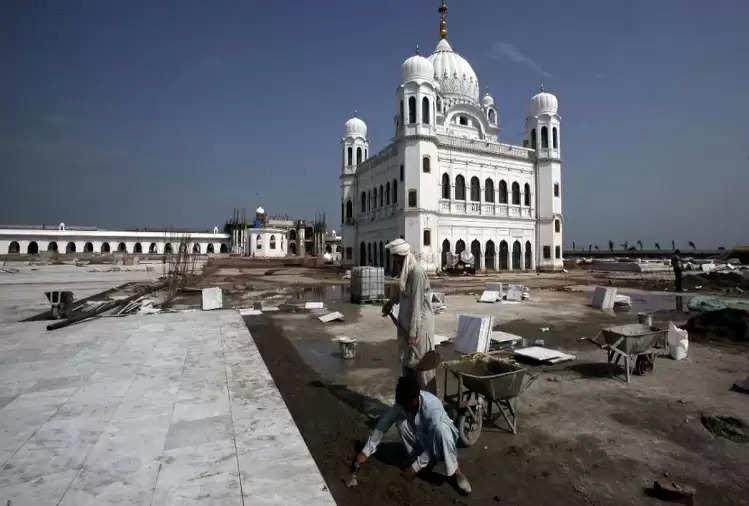 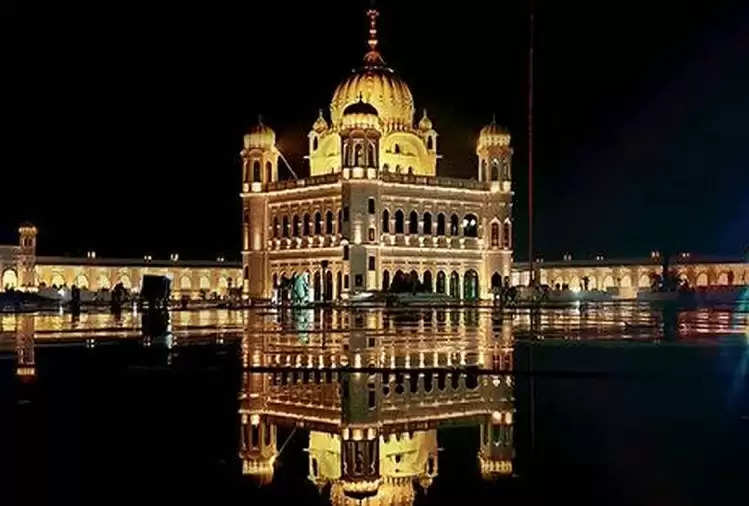 The visa has been issued under the provision of the 1974 bilateral protocol between India and Pakistan on visits to religious places. Indian pilgrims will be able to visit various Gurdwaras including Gurdwara Nankana Sahib and Gurdwara Kartarpur Sahib.