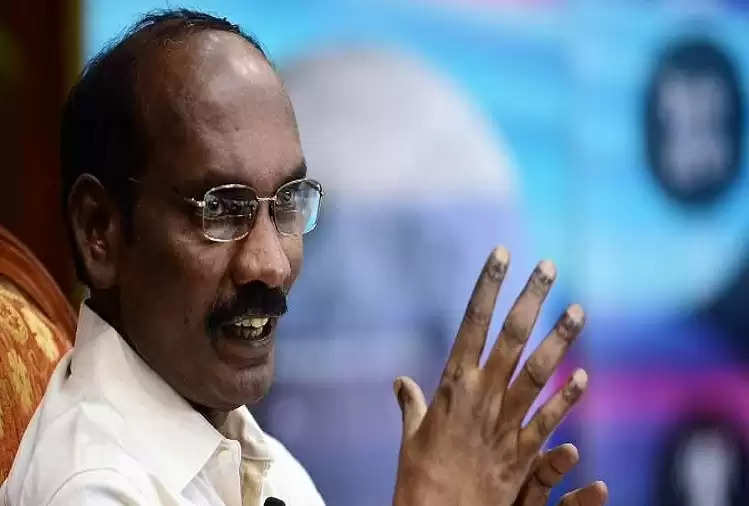 India will soon change the policy of Foreign Direct Investment (FDI) to increase investment in the field of space. Under this, private sectors will also be taken along to increase foreign investment in the space sector. Indian Space Research Organization (ISRO) chief K Sivan said this while addressing a program of CII (Confederation of Indian Industry). 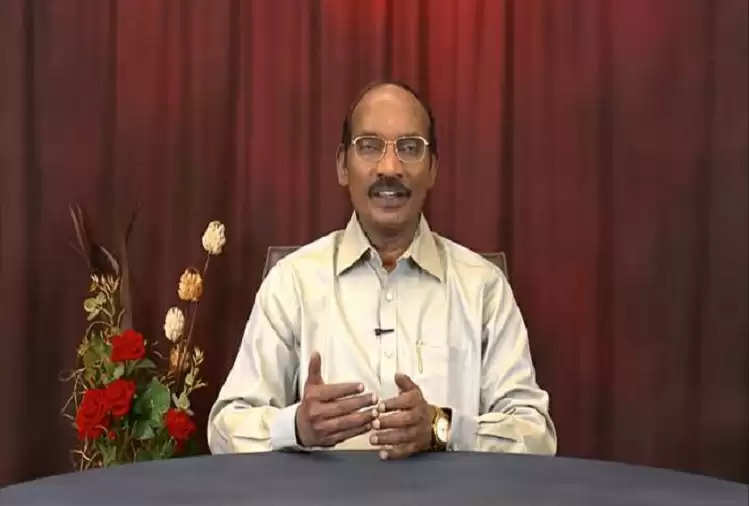 Dr. K Sivan said that the Foreign Direct Investment policy in the space sector is being revised and it will open up huge opportunities for space companies to invest in India. This will ensure continuous linkages between Indian and foreign companies which will greatly benefit both. This policy will encourage private sectors for foreign investment in India in the space sector. ISRO, on the other hand, will focus on research and development as well as space science missions. It will work on overcoming challenges and bridging technical gaps in a timely and more responsive manner. 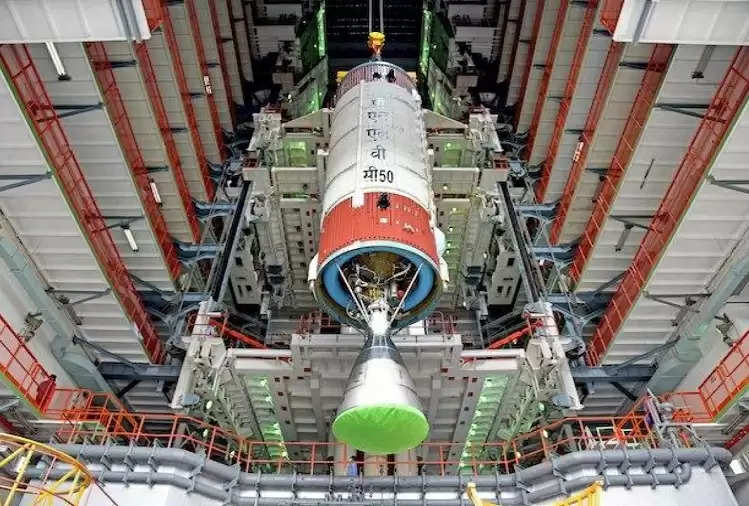 In addition, India will set a target to increase its share in the global space economy from 2 percent to 10 percent, said Dr. Pawan Goenka, the newly appointed chairman of the Indian National Center for Space Promotion and Authorization.

Significantly, last year, the central government had opened the space sector to the private sector as announced by Union Minister Prakash Javadekar in June 2020, leading to a rise in space start-ups. Many start-ups were working on space projects but were collaborating with other countries due to the lack of infrastructure in India. An interim in space, headed by Dr. Umamaheswaran, Scientific Secretary, ISRO, is in the process of looking at around 40 applications by the industry for various space missions and space-based applications.