Corona virus : Experts said - if no new variant comes, then the third wave will not come in the country 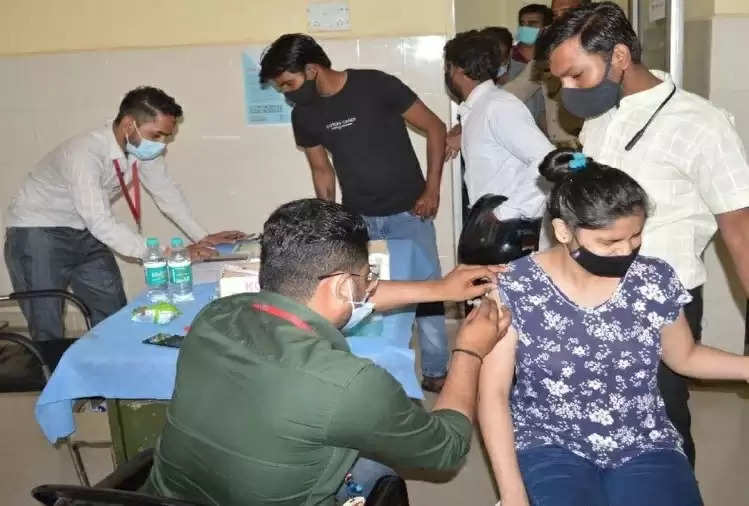 The second wave of the corona is under control, but the threat of the third remains constant. Among the possibilities of the third wave, leading public health experts say that if there is no new variant of corona now, then the third wave will also not come in the country. Experts said that the chances of India getting hit by the third wave are now slim. And a major drop in the available data reinforces this possibility, at least for now. 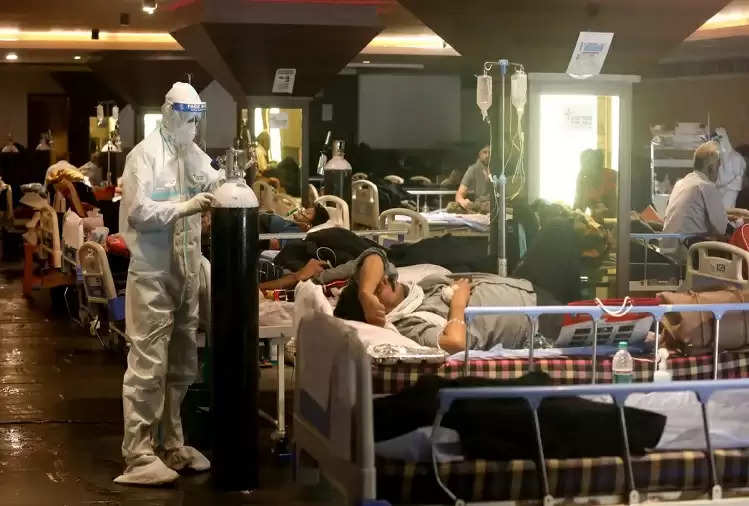 This possibility has been raised by experts who have given the SUTRA model to track the progress of Kovid-19 in India. After the havoc of Delta earlier this year, no new variant of the new coronavirus has been encountered in the country so far.


Experts believe that a wave comes when there is a huge surge in infectious diseases. India has so far faced two waves the first one started in August to September 2020 and the second one started in March this year.

According to Professor Manindra Agrawal of IIT, Kanpur, 'If there is no fast-spreading mutant, then even the third wave should not come in the country. Pro. Agarwal and two other experts have written a 'Susceptible, Undetected, Tested (Positive) and Removed Approach' (SUTRA) model to track the progress of COVID-19 in India. 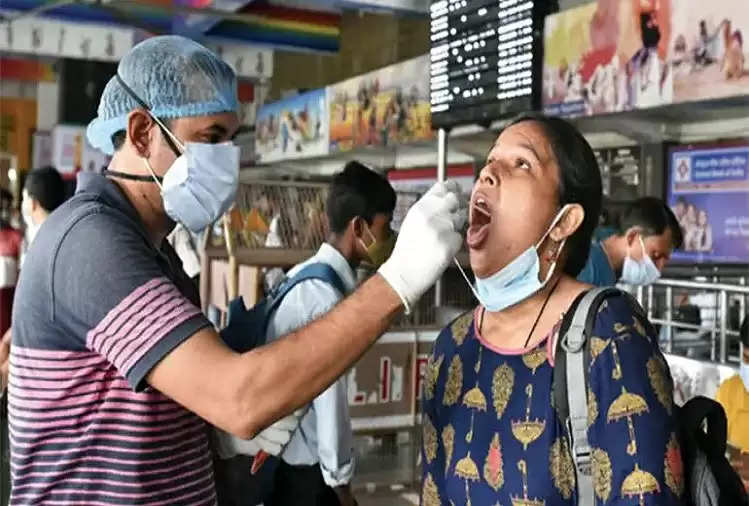 Can the third wave of corona be avoided?

Aggarwal says that if there is no new variant, there will be no third wave. If the Delta variant remains and no new variant has come, then understand that we are winning this battle against Corona. At the same time, on the deteriorating situation in Kerala, he said that the country has almost controlled Corona, as soon as it is controlled in Kerala, the country will be able to control it. In the next one month, cases in Kerala will also come under control.

Let us tell you that the speed of vaccination in the country is at full speed. Twice, in a single day, more than one crore people have been vaccinated. The government is trying its best that by the end of the year, the entire adult population should be vaccinated against corona.