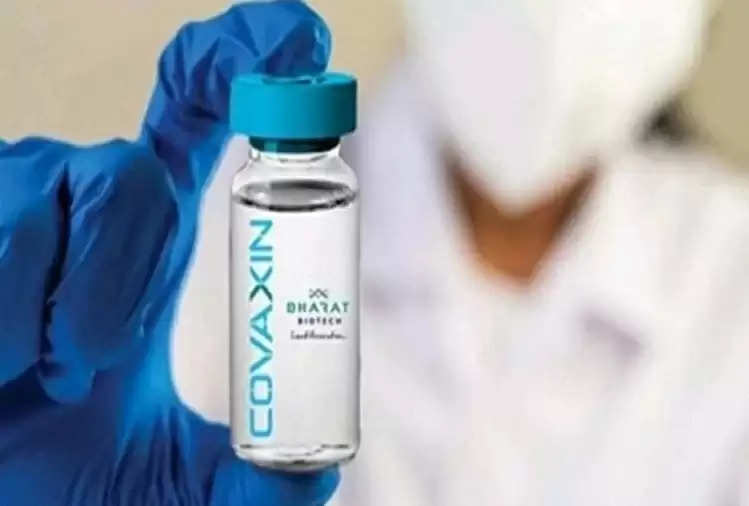 After giving the world's first DNA vaccine, now Indian scientists have prepared the vaccine on mRNA technology. This vaccine has been found to be completely safe during testing in animals. After this, permission has been given for the second and third phase trials of the vaccine. 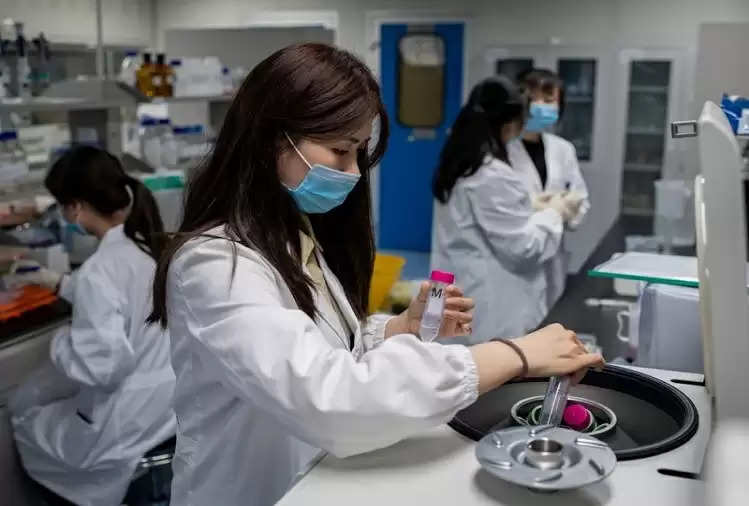 
An official of the Drug Controller General of India said that after getting the recommendation from the Expert Committee (SEC), pharma company Genova has been allowed to start the second and third phase trials for India's first mRNA vaccine simultaneously. 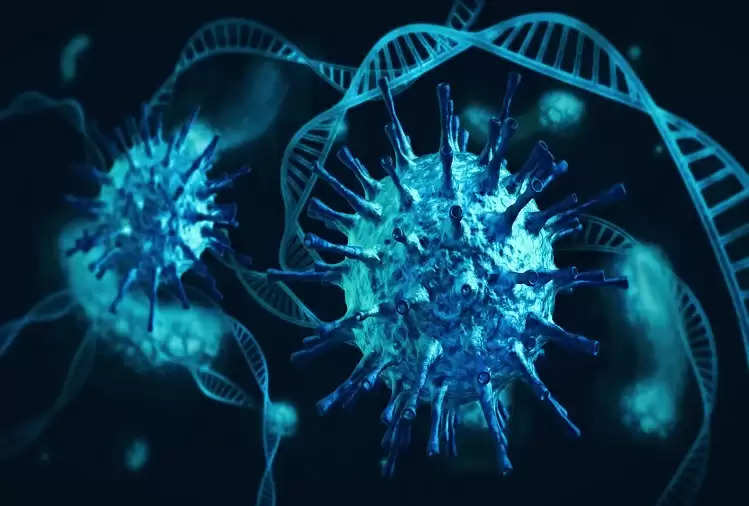 Dr. Renu Swarup, Secretary, Department of Biotechnology (DBT), Government of India, has informed that the research network of DBT and ICMR will also be used for testing on this vaccine. This vaccine has been found completely safe in testing on animals. At present, it is named HGCO-19.

Dr. Sanjay Singh, CEO, Genoa Biopharmaceutical Company said that the company has already started focusing on the production of the vaccine. So that it can be brought into supply immediately after the test is completed and emergency use is allowed.