Corona broke records in America, France, and Sweden, found more than 1.4 million infected in a single day in America 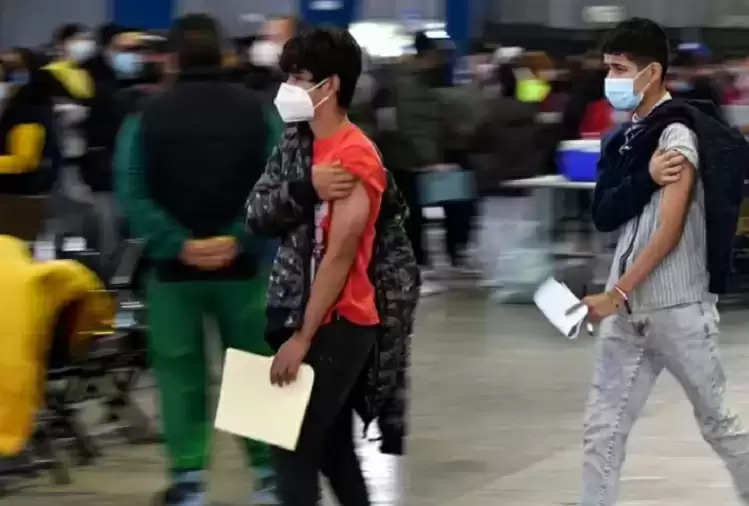 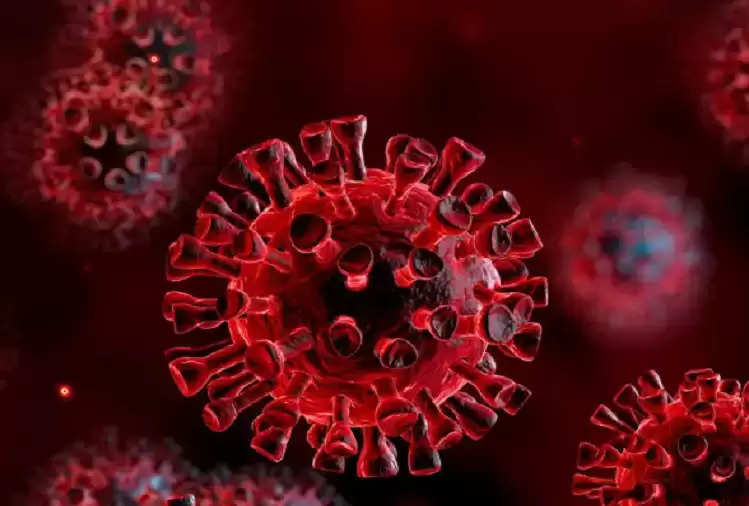 According to the tracker of John Hopkins University, now 1,481,375 new corona patients have been found in the US in a day. Earlier on January 3, the maximum number of 11.7 lakh cases was reported. The number of corona-infected people in America has now increased to 6,15,58,085. 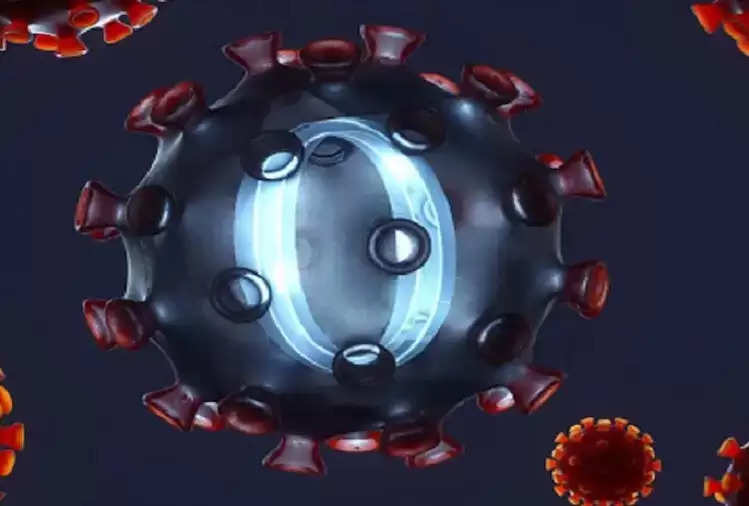 At the same time, a record 368,149 new corona patients were found in France in one day. A record of 70,641 cases were reported in Sweden.