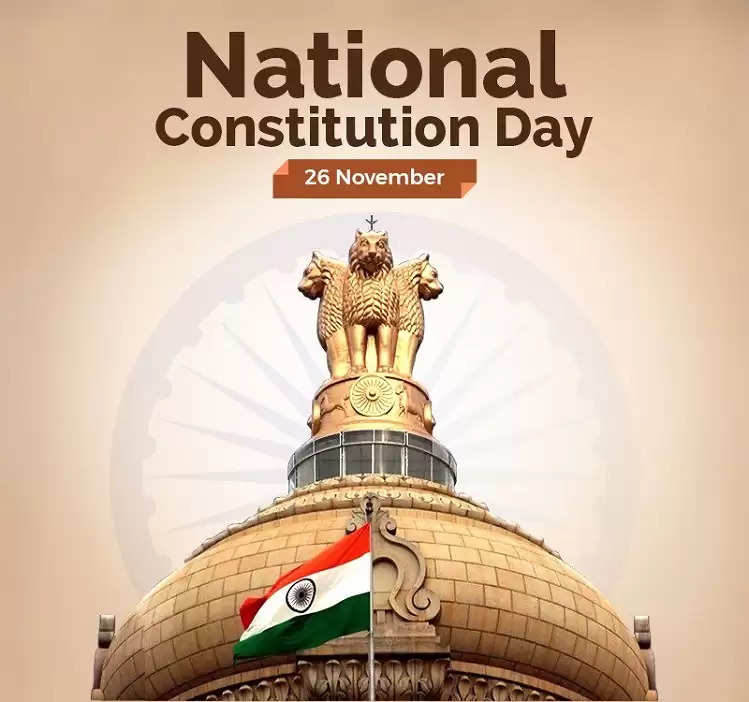 This year Constitution Day will be celebrated in the Central Hall of Parliament as part of the 'Azadi Ka Amrit Mahotsav'. President Ram Nath Kovind will preside over the event, which will be attended by Vice President Venkaiah Naidu, Prime Minister Narendra Modi, Lok Sabha Speaker Om Birla, and other dignitaries.

Law Minister Kiren Rijiju also launched an online course on the subject of the Indian Constitution as part of the Constitution Day celebrations on 25 November.

Why 26 November is celebrated as Constitution Day?

The Union Cabinet announced in May 2015 that Constitution Day would be celebrated on 26 November to promote constitutional values ​​among the countrymen.

Significance of the day:

In 2015, Prime Minister Narendra Modi announced to celebrate 26 November as Constitution Day. The announcement was made as part of the year-long celebration of the 125th birth anniversary of Dr. BR Ambedkar. The purpose of this day is to bring awareness about the importance of the Indian Constitution as well as its chief architect Dr. B R Ambedkar. 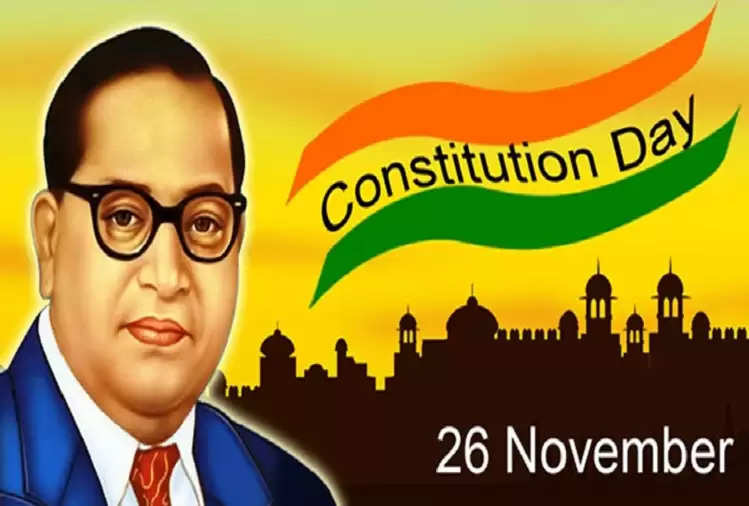 The Constituent Assembly, which was the drafting body of the Constitution, held its first session on 9 December 1946. It took the assembly nearly three years to draft this document, of which it took more than 114 days to finalize the contents of the draft.

The then Prime Minister Jawaharlal Nehru introduced the "Objectives Resolution" on 13 December 1946, which was later adopted as the Preamble on 22 January 1947.

Ambedkar chaired the Drafting Committee, one of the more than 17 committees of the Constituent Assembly. The task was to prepare a draft constitution of the country. This committee rejected 2,400 of the 7,600 amendments that were introduced.