Clouds of crisis on the budget session: More than 700 employees of Parliament are corona infected, will restrictions as monsoon session 2020 apply? 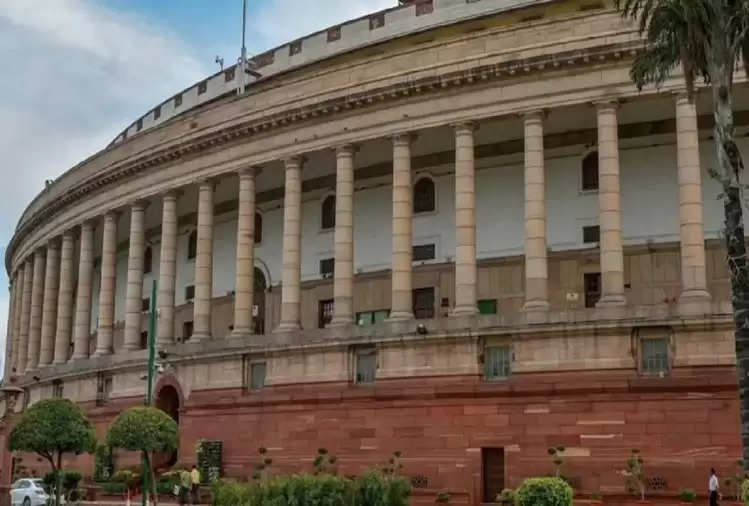 The budget session, which is going to start in two phases from January 31, is clouded by the crisis. In fact, 700 employees of Parliament have been found corona infected before this budget session, which is going to be held in the midst of the third wave of Corona. If sources are to be believed, till January 4, the corona report of 718 employees of the Parliament complex has come positive, in which 204 employees alone are from the Rajya Sabha Secretariat. The rest of the employees are also attached to the Parliament itself. Meanwhile, experts say that from the time the Parliament session starts, the third wave of Corona will be at its peak. In such a situation, there will be the highest risk of infection during the budget session. 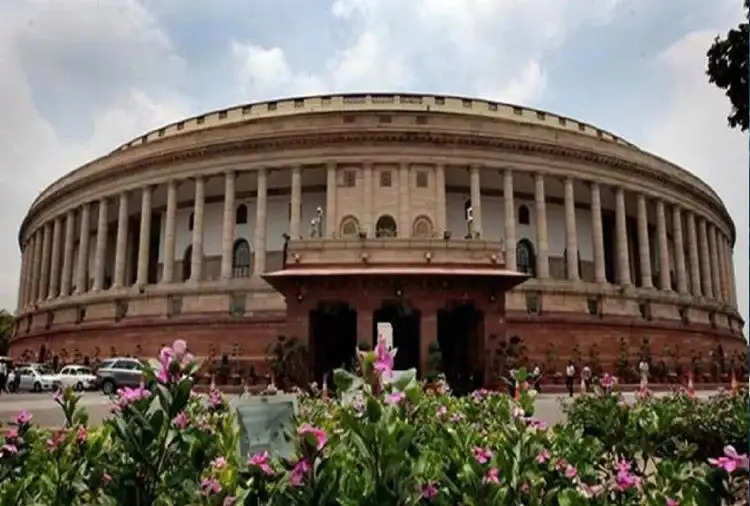 The budget session has been announced
Here, amidst the concern of increasing infection, the budget session has been announced in a release issued by the Lok Sabha Secretariat on Friday. The eighth session of the Lok Sabha will begin on January 31, 2022. It is likely to conclude on April 8. President Ram Nath Kovind will simultaneously address both the Houses of Parliament (Lok Sabha and Rajya Sabha) on the morning of January 31, the release said. Apart from this, the Union Budget will be presented on February 1, 2022. To give time to the standing committees to consider the demands of the ministries and departments and prepare their reports, the House will be adjourned on February 11 and will be held again on March 14.