Clothes will not be expensive in the new year, GST Council took this decision 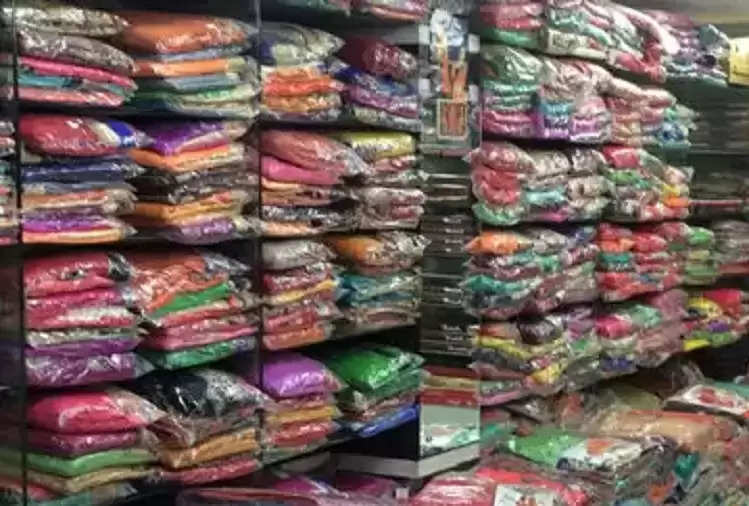 The good thing for common people is that clothes will not be expensive from the new year. The implementation of the decision to increase the rate of duty on textile products from 5 to 12 percent has been postponed by the GST Council, the policy-making body of the Goods and Services Tax (GST). The GST Council has postponed the decision because of the objections of many states. 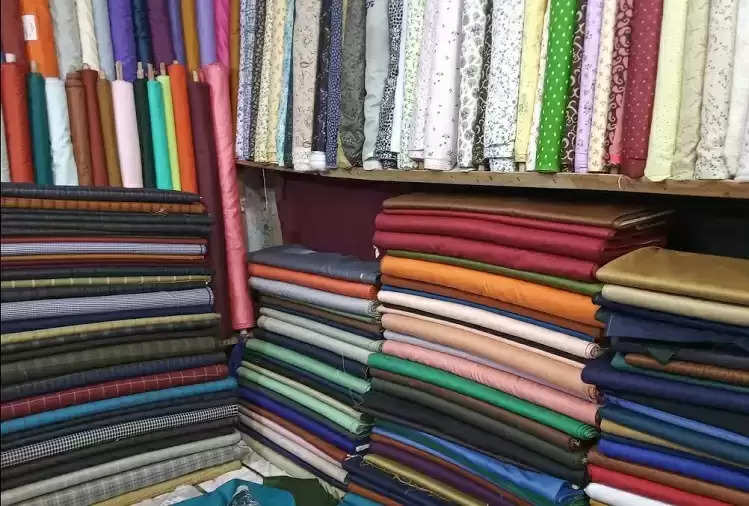