Click here to know how can you get a 125 rupees coin launched by PM Modi? 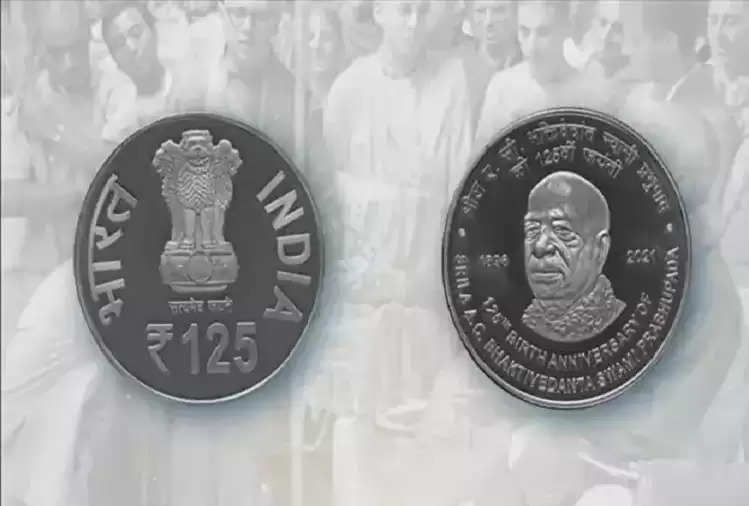 On the occasion of the 125th birth anniversary of Sri Bhaktivedanta Swami Prabhupada ji, the founder of ISKCON and considered the originator of Hare Krishna Bhakti movement, PM Narendra Modi released a special commemorative coin of Rs 125. 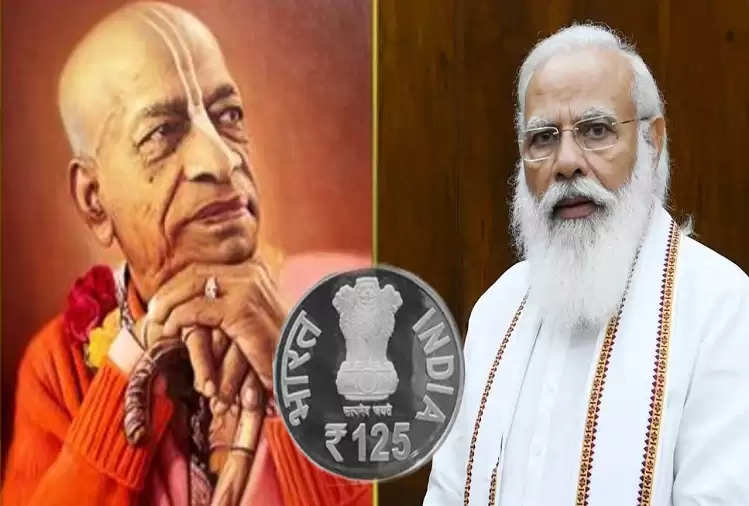 Swamiji has established more than 100 temples so far and taught the world the path of Bhakti Yoga. Along with this, he also wrote many books. ISKCON has played an important role in the spread of Vedic literature. Talking about the 125 rupee coin issued by the PM, it is attractive in appearance. In this, along with the national emblem Ashoka Pillar, 125 rupees are printed on one side. The picture of Swami Prabhupada remains on the other side of the coin.

Such commemorative coins have also been issued in the past. Earlier this year, on the birth anniversary of Netaji Subhas Chandra Bose, the government had issued a coin of Rs 125. The government continues to issue such coins from time to time as a memento.

How are these commemorative coins made?

These coins issued in the memory of great men are like ordinary coins. But due to their issue on a particular day, they cost more than other coins. People can buy coins at the price fixed by the Reserve Bank.

Where and how can I buy coins?

If you want to buy coins then they can be booked. The mint offices of RBI in Mumbai and Kolkata issue such special coins and commemorative coins. These securities come under the Printing and Currency Manufacturing Corporation of India Limited. 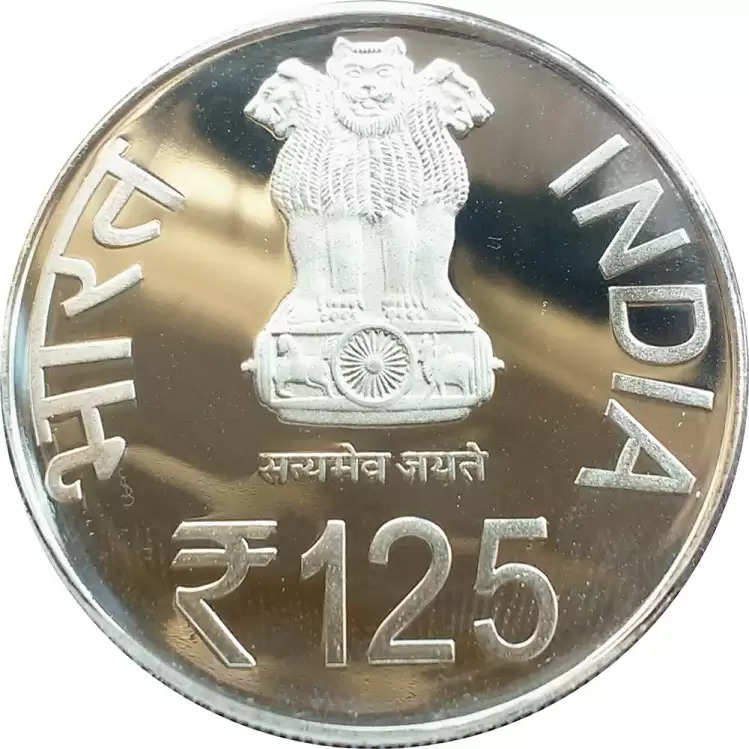 To buy these coins, apply on the Corporation's website (https://www.spmcil.com/Interface/Home.aspx). Registration is necessary for this. Only registered customers can apply for Memory Coin. To get such coins, registration can also be done on the RBI website.