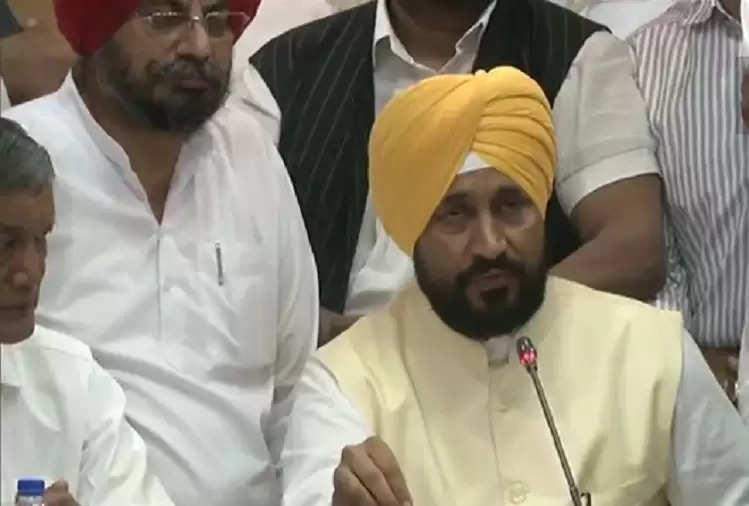 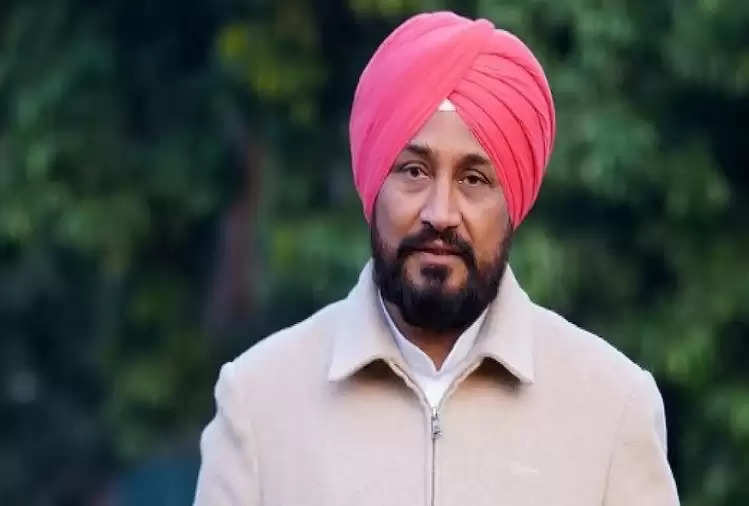 In the first PC held after taking oath as the CM, Channi has thanked the Congress for making him the CM. He said that Congress has made common man the CM. During this, he has announced to waive the water and electricity bills of the farmers. During this, he has also talked about the three new agricultural laws of the central government. 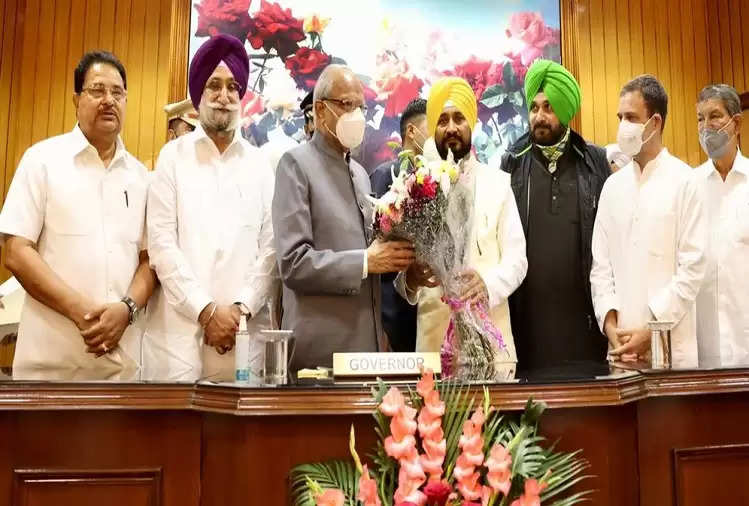