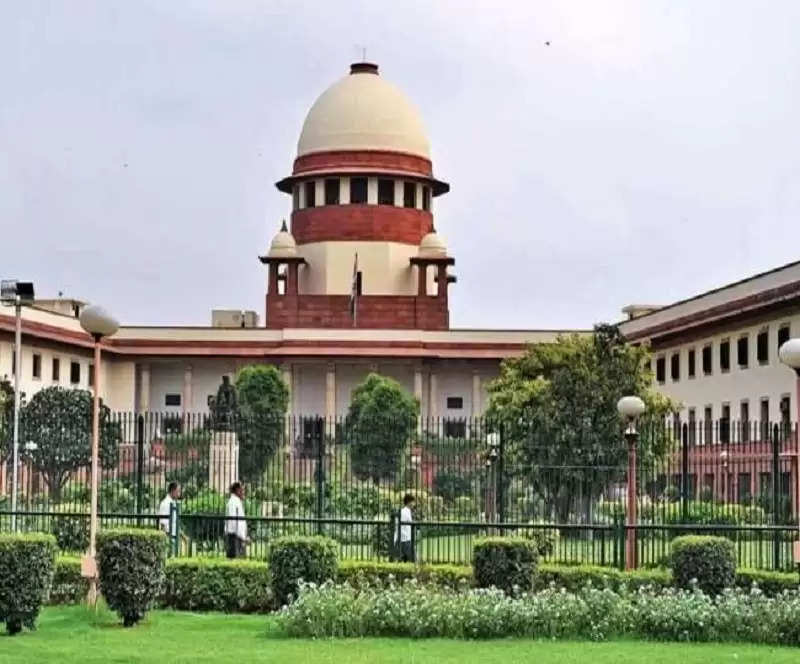 The Central Government on Wednesday told the Supreme Court that women will be allowed to participate in the National Defense Academy course and it is a historic decision. The Supreme Court has given this information during the hearing of a petition. The petition sought a direction to allow women candidates to appear for NDA and Naval Academy examinations and undergo NDA training.


Expressing happiness over this decision, the Supreme Court said that this important step has been taken in the direction of ensuring equal rights to women in respected services like Armed Forces. Let us tell you that till now only boys have been getting admission in NDA. The government will present the plan in two weeks and the next hearing will be on September 22.