Prime Minister Narendra Modi will inaugurate the three-day Centenary Conference of Presiding Officers of Parliament and State Legislatures in Himachal Pradesh's capital Shimla on Tuesday. The first conference of presiding officers was held in Shimla itself in 1921. 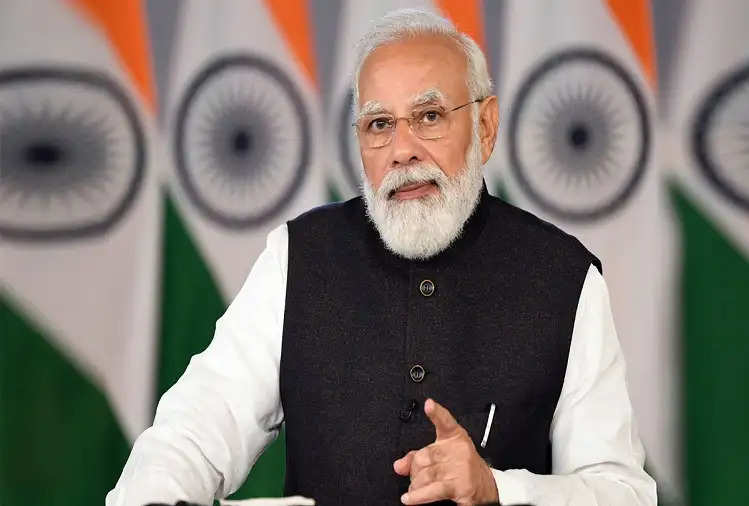 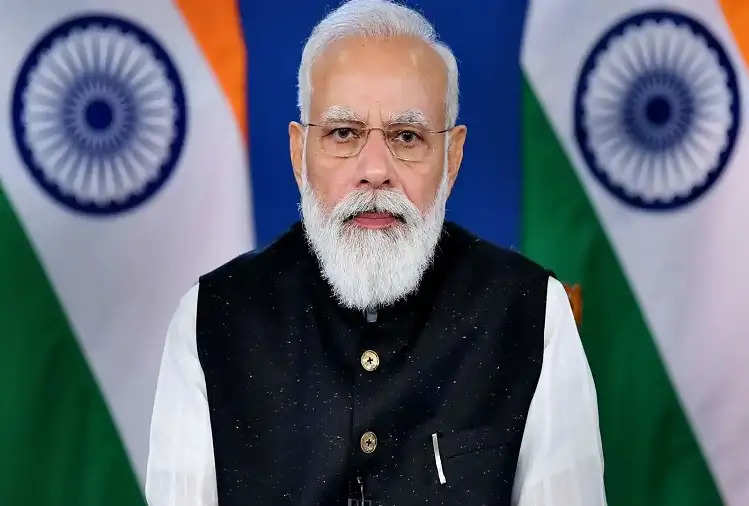 Lok Sabha Speaker Om Birla said that an action plan for the next 100 years will be prepared in this centenary conference of presiding officers. How the House runs smoothly in the Parliament and the State Legislatures, how the House can properly represent the interests of the people and how to fix the accountability of the governments, all these issues will be discussed extensively in the Simla Conference. Whether the decisions taken in the conferences have been implemented or not, it will also be reviewed in this conference.