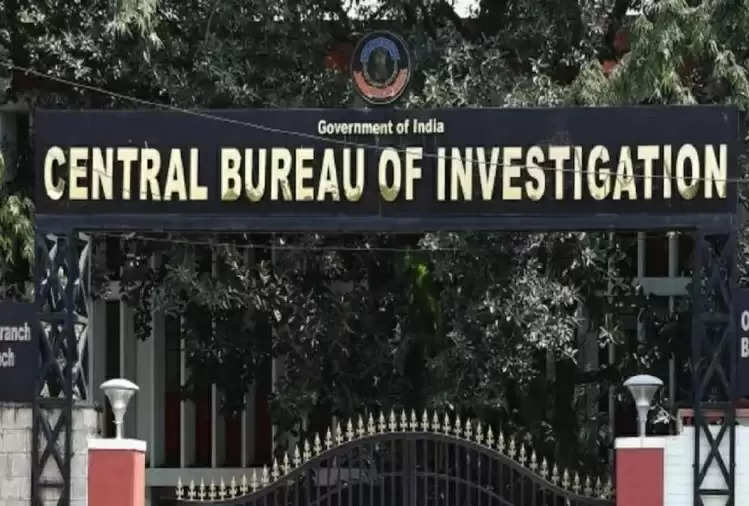 The CBI is waiting for the Supreme Court's nod to file a chargesheet against former judge Srinarayan Shukla. The agency had sought prosecution sanction from the Supreme Court about six months ago to prosecute Shukla in the Prasad Institute of Medical Services bribery case. After the approval of the Supreme Court, the President will give formal permission for the prosecution. 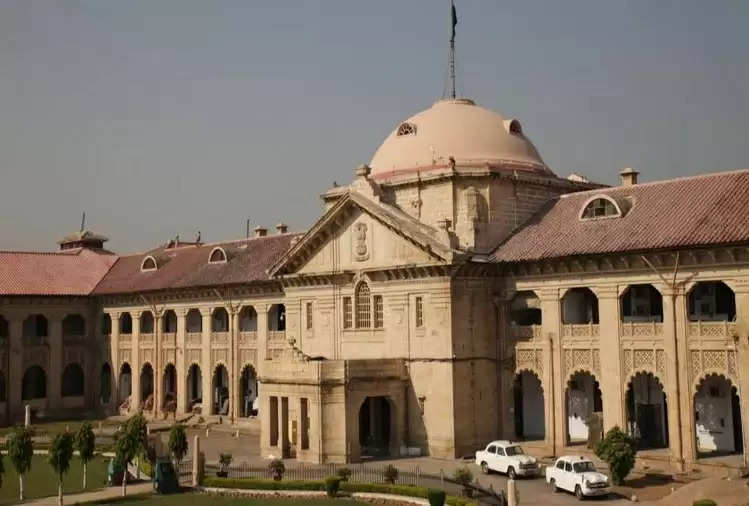 According to CBI sources, the investigation in this case has been completed and the agency has solid evidence against the accused. The CBI had raided Shukla's residence on December, 2019 by filing an FIR in this case. Shukla is alleged to have taken a bribe from the Lucknow-based medical college Prasad Institute for the decision in his favor.

Shukla had colluded with former Orissa High Court judge IM Kudusi for this. Along with Kudusi, Bhagwan Prasad Yadav and Palash Yadav of Prasad Institute and brokers Bhagwan Pandey and Sudhir Giri are also accused in this case. They are to be charged with criminal conspiracy and under the Anti-Corruption Act. 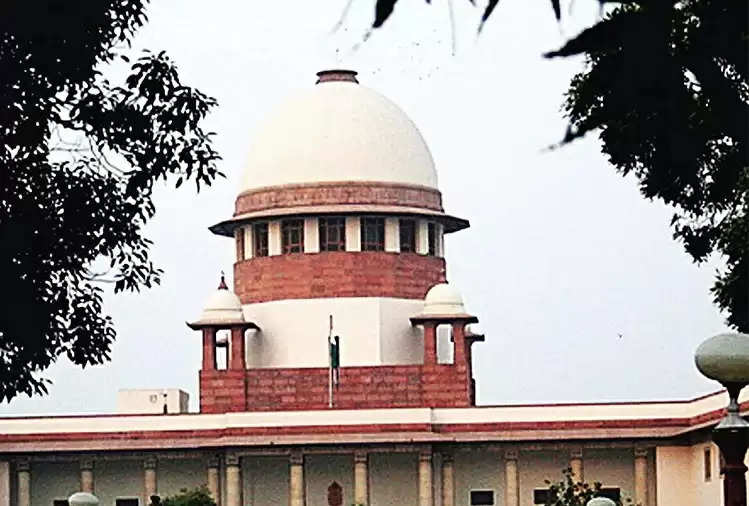 In May 2017, the MCI had banned the enrollment of students for 2017-18 and 2018-19 on the grounds of several deficiencies and non-compliance with the standard of education. MCI had banned 46 other medical colleges for these reasons.

The Prasad Institute challenged this decision of the MCI in the Allahabad High Court on August 24, 2017. According to the CBI FIR, the hearing in the case was held on the very next day in the Division Bench of Justice Srinarayan Shukla. Not only this, the decision was also pronounced in favor of the institute on the same day.